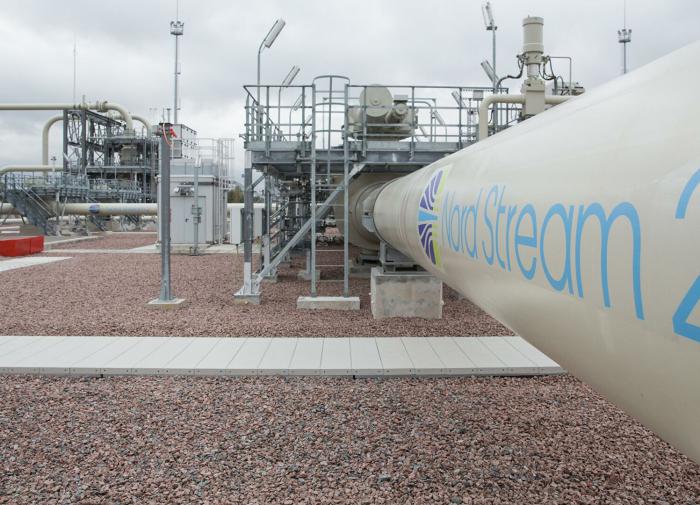 Gazprom intends to use the excessive onshore gas transmission capacity of the Nord Stream 2 project to supply natural gas to Russia’s northwestern regions, the company said in a Telegram message.

The gas pipeline, which was supposed to be used to export gas to Germany, currently remains out of operation. Therefore, the onshore capacity of the system will be used for other purposes, the company said.

Gazprom noted that only one string of the gas pipeline system will be put in full operation should the German side decide to put the project in operation.

“It will be possible to launch the second offshore string of the Nord Stream 2 pipeline not earlier than 2028,” Gazprom added.

In a nutshell, the unused and abandoned Nord Stream 2 will be used to develop gas supplies to the regions of the North-West of Russia. Even if Germany allows the gas pipeline to be launched, only one string of the system will start working, while the second one — not earlier than 2028.

Nord Stream 2 was frozen in February, despite the completion of its construction. In late March, it became known that the Nord Stream 2 AG pipeline operator was filing for bankruptcy in Switzerland. In early April, Gas for Europe, the German subsidiary of the Nord Stream 2 operator, also announced a possibility to close its business.