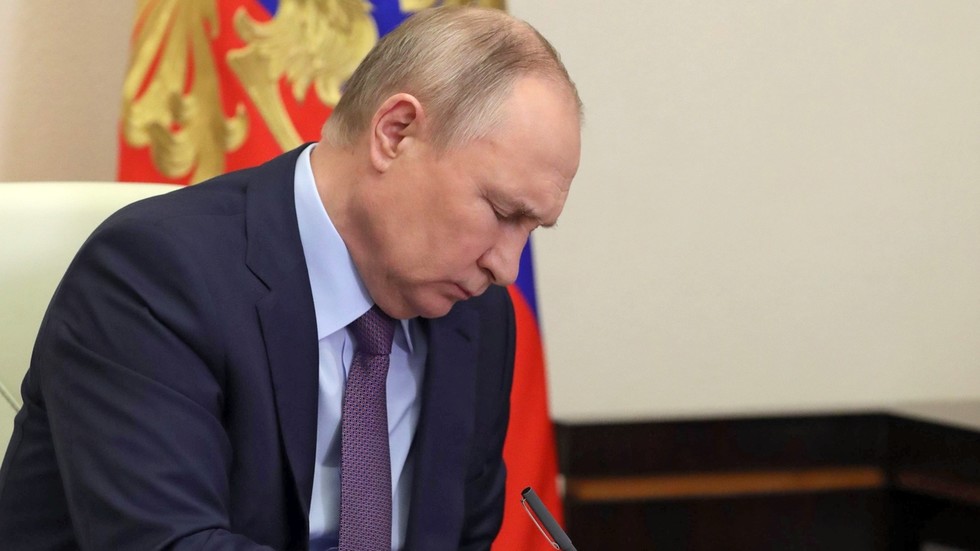 Germans should start working from home and use bicycles instead of cars to reduce energy consumption, the vice chancellor says

Every German should contribute to reducing the nation’s dependence on Russian energy, federal Vice Chancellor and Economy Minister Robert Habeck told the Funke Media Group on Friday, as he called on fellow citizens to start reducing their energy consumption, while offering several tips.

“As a rule of thumb, I would say: saving 10% is always possible,” Habeck said, urging “everyone to make a contribution to saving energy now” and announcing a government campaign. The Green politician said saving energy is not only part of the effort to “become more independent from Russian imports,” but also a “big joint project” that will help Germany in the long run.

“It will make it easier on the wallet and annoy [Russian President Vladimir] Putin,” the minister said, adding that “we will protect climate on top of that.” The list of measures suggested by the minister involves using bicycles instead of cars, and “not just on Sundays,” as well as allowing people to work from home, as it had been during the Covid-19 pandemic lockdowns.


People could work from home at least “one or two days a week on a voluntary basis for the time being,” Habeck said. Drawing the curtains while heating the apartment in the evening could save up to 5% of energy consumption, the minister believes. Lowering the room temperature by one degree would save another 6%, he added, arguing that, though it “may not be quite as comfortable, you are not freezing yet.”

“Ukraine must not lose; Putin must not win,” he stated, though Berlin also has a responsibility to Germans and must avoid making Germany “a target,” adding that Germany has created a framework in which it “delivers everything that is possible,” but this “does not include tanks or fighter jets so far.”

The minister also noted that the Leopard 1 tanks which German defense company Rheinmetall reportedly considered sending to Ukraine earlier this week are in fact not combat-ready, and making them so could take months.