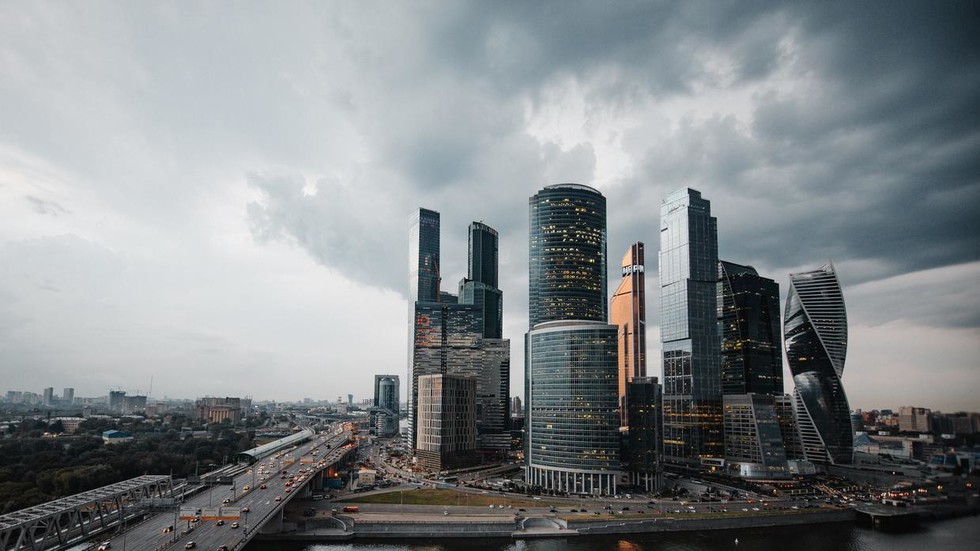 Real estate database Cian raised over $290 million in an initial public offering this week, paving the way for several other intriguing Russian listings.

Cian’s American Depositary Shares (ADS) began trading on the New York Stock Exchange and the Moscow Exchange on Friday. In their debut in New York, Cian’s ADS opened 8.7% above the initial price of $16 per share. The listing price put the company’s valuation at $1.1 billion.

“We think these funds can be used for [mergers and acquisitions]. We are not saying there is a specific deal. It is one of the ways to invest the funds,” Cian CEO Maxim Melnikov said, as cited by Reuters. According to him, some of the funds would also be used to repay the firm’s outstanding loans under a credit facility agreement with Raiffeisen Bank and Rosbank.

Cian is an online classifieds platform for real estate search in Russia. In the first half of 2021, it posted over 2.1 million ads, boasting an average number of unique visitors per month of more than 20 million. Cian’s revenue in that period soared by 65% to 2.7 billion rubles. The company’s IPO is expected to close on November 9.

Cian is not the only Russian firm aspiring for an IPO this year. Russian insurance firm Renaissance Insurance, Mercury Retail Group, food retailer VkusVill, and Russia’s second-largest exchange, SPB Exchange, are all preparing IPOs in Russia and abroad for this year. Car sharing company Delimobil and gold miners GV Gold and Nordgold also plan to float, but have so far postponed their IPOs until 2022.