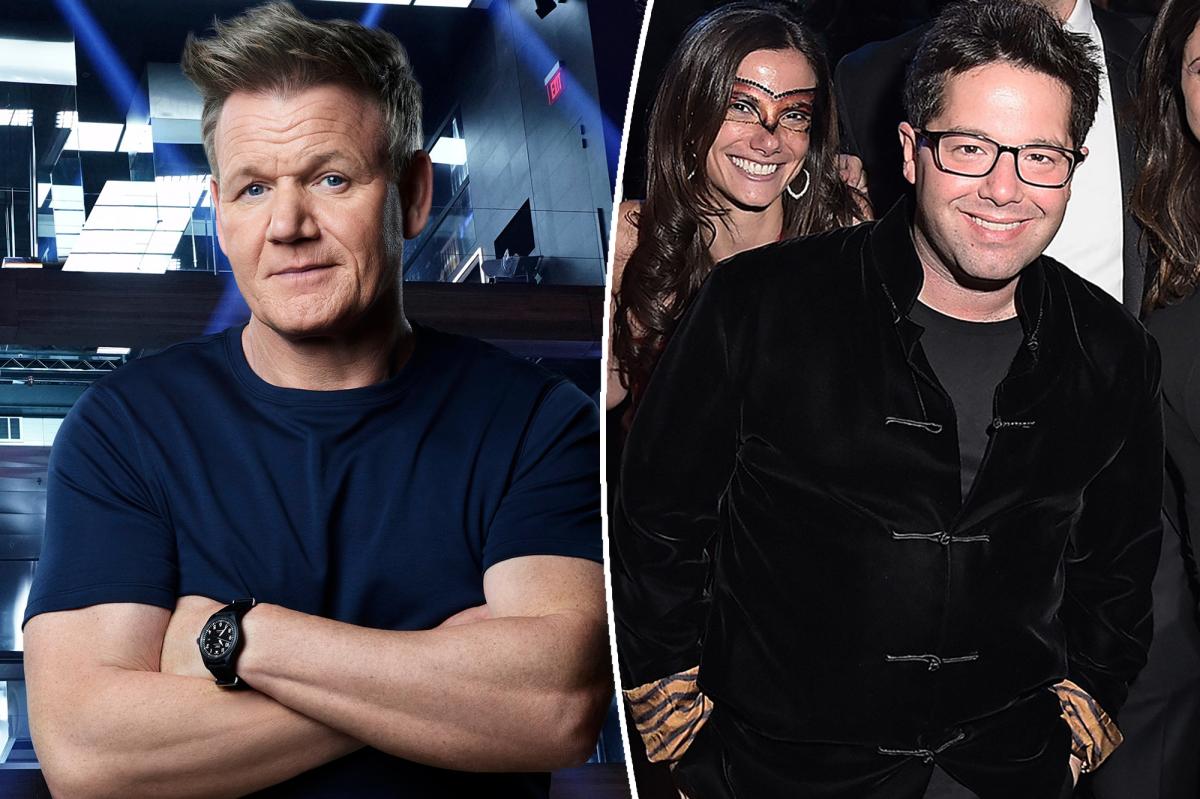 Gordon Ramsay was awarded $4.5 million in damages after going head-to-head with his former business partner Rowen Seibel in court.

Seibel sued the fiery British chef in 2014, but a judge in New York Superior Court ruled last Wednesday that Seibel was “not a credible witness,” stating that it appeared he had “fabricated evidence.”

In a filing seen by Page Six, Judge Melissa Crane awarded judgment in favor of Ramsay and his company GR US and ordered that Seibel pay $1.6 million as well as 50 to 70 percent of Ramsay’s attorneys’ fees, which were $5 million. The total payout comes to approximately $4.5 million.

A spokesperson for Ramsay tells us, “The judge believed Seibel was ‘not credible,’ that it ‘appeared he fabricated evidence,’ that he received ‘kickbacks’ and siphoned money and was ‘incompetent in managing’ the restaurant. Mr. Ramsay was earnest in his efforts to sever all business dealings as these problems with Seibel were discovered, and we’re pleased but in no way surprised by the ruling.”

Ramsay, 55, and Seibel, 40, opened The Fat Cow restaurant in The Grove, a swanky outdoor shopping mall in Los Angeles, in 2012.

But when it shuttered in March 2014, Seibel sued Ramsay for $10.8 million, claiming the chef had “deliberately mishandled a trademark problem” for the eatery — and then “formed a new company with new partners and then secretly negotiated a deal with his Los Angeles landlord” to create a new restaurant in The Fat Cow’s space.

Ramsay also called Seibel “inept,” “self-dealing,” “incompetent and dishonest” and alleged that Seibel “begged to be included” but “proved egregiously inept in its management.”

Judge Crane stated “if a witness will lie to the court, it is possible he would lie about everything,” and disregarded all of Seibel’s testimony.

The court found that Seibel took kickbacks from suppliers to The Fat Cow. Seibel and his colleague, Craig Green, had also plotted to takeover Gordon Ramsay Holdings via a deal with Wexford Capital, which the court found reflected poorly on their credibility.

Seibel also withdrew money from the restaurant’s capital account at the time when the business was failing and Ramsay was putting his own funds in to keep it afloat.

Judge Crane found some criticism of Ramsay but said that in closing The Fat Cow, he had mitigated the damages from a class action from employers.

Former employees had launched a suit in 2013, claiming they were overworked and underpaid.

The ruling read: “Bottom line, though the record reflects that Seibel engaged in wilful misconduct, where the Ramsay side was merely negligent at worst.”

A friend of Ramsay told Page Six, “It’s been an emotional and stressful eight years, but Gordon feels vindicated by the judge’s decision and can finally put this all behind him.”

A lawyer for Seibel — who in 2016 was sentenced to a month behind bars for lying to the IRS about more than $1 million he stashed in Switzerland as part of a tax evasion scheme — told us he plans to appeal.

Ramsay’s new show, “Next Level Chef,” meanwhile, will get the coveted spot on Fox after the Super Bowl in February 2023, it was reported Monday.