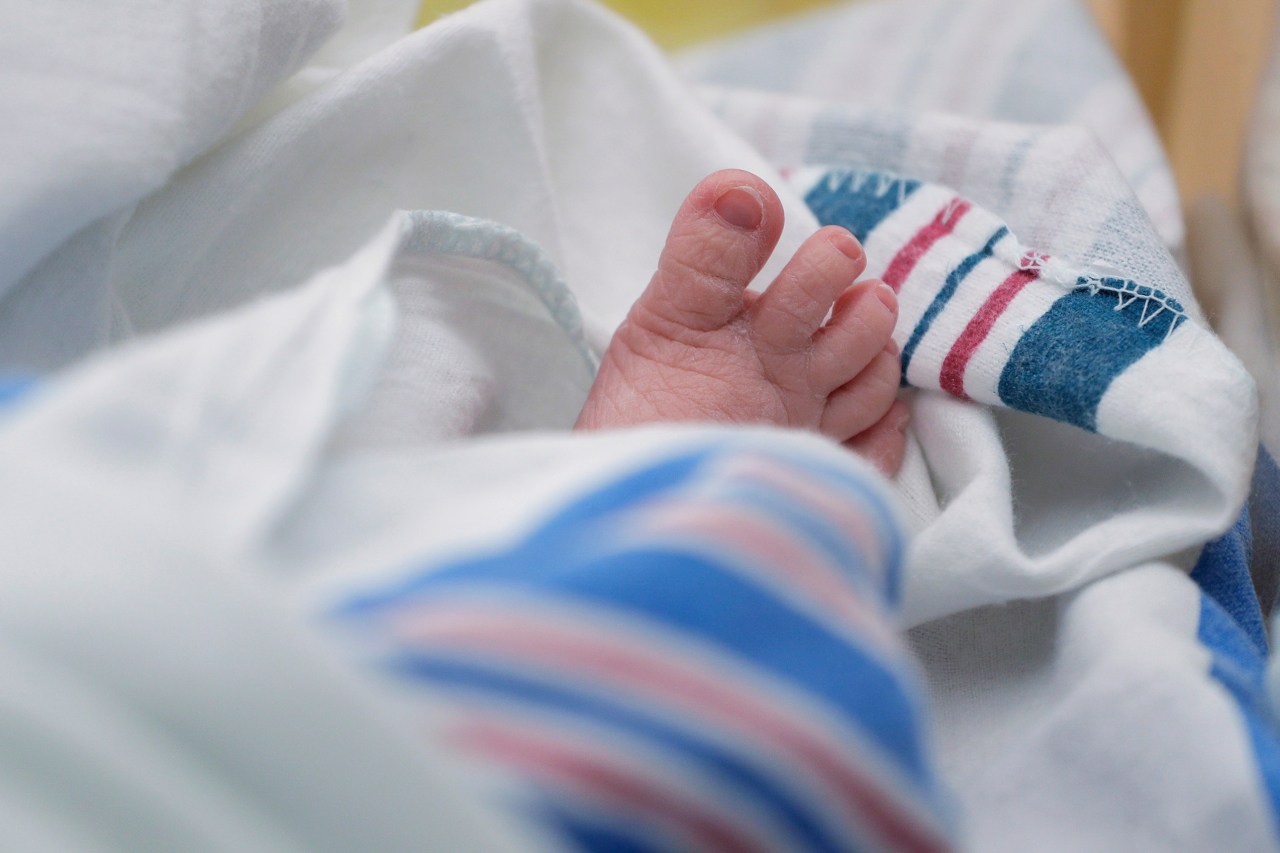 (WTVO) — A groundbreaking medical study has uncovered the possible cause of sudden infant death syndrome (SIDS).

SIDS is the unexplained death of a seemingly healthy baby less than a year old, usually while the baby is asleep. Its cause has long been a mystery to the medical community.

But a new study may have discovered the reason why a child suddenly dies with no obvious explanation.

The Mayo Clinic suspected that SIDS was caused by a defect in the part of the brain that controls arousal from sleep and breathing. Researchers believed that when the baby stopped breathing during sleep, the defect would prevent the child from startling or waking up.

Now, researchers at The Children’s Hospital Westmead in Sydney, Australia, reportedly confirmed the theory by analyzing dried blood samples taken from newborns who died from SIDS.

They discovered that the enzyme butyrylcholinesterase (BChE) was lower in the babies who died compared to living infants. The enzyme plays a major role in the brain’s arousal pathway, researchers said, accounting for why SIDS typically occurs during sleep.

The new discovery counters decades of medical advice to parents to lay babies on their backs and to keep toys and blankets out of the crib.

“This finding represents the possibility for the identification of infants at risk for SIDS prior to death and opens new avenues for future research into specific interventions,” researchers in the study wrote.

The medical community can now work toward creating a screening test to identify babies who are at risk for SIDS.