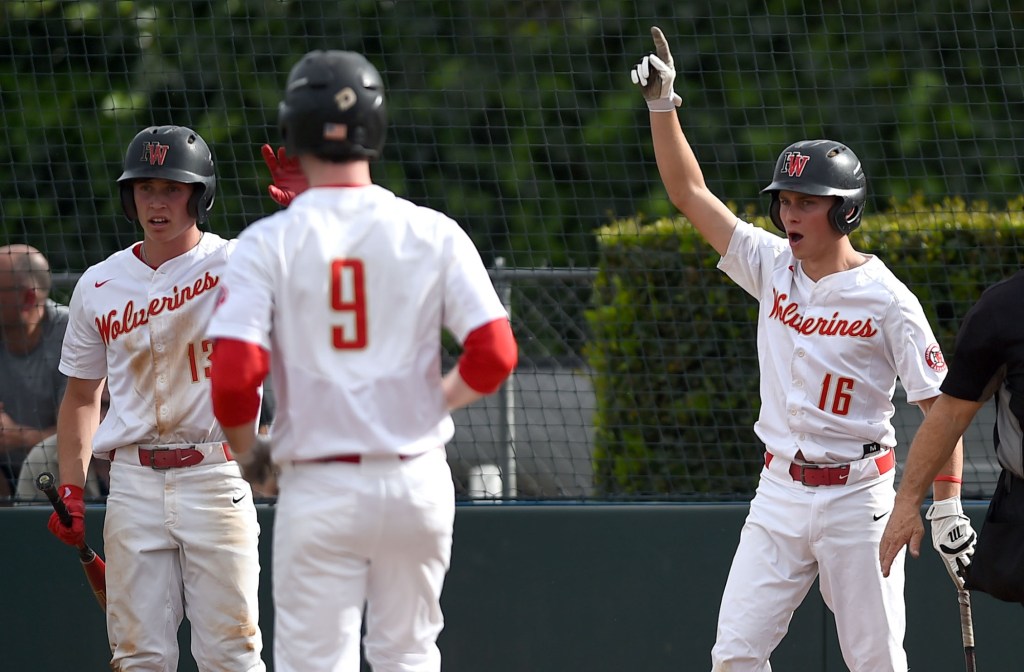 The Mission League is being well-represented in the CIF Southern Section Division 1 playoffs. The league’s top two teams advanced to the quarterfinals Tuesday afternoon.

Toussaint Bythewood and Jacob Galloway each had two hits. Galloway had three RBIs.

The Wolverines will host JSerra Friday at 3:15 p.m. in the Division 1 quarterfinals in a rematch of last year’s Division 1 final, a game Harvard-Westlake won 2-0.

The Daily News’ top team, Sierra Canyon, fell in the second round of Division 2 to Pacifica of Garden Grove 5-2. It marks the end of an era led by seniors Jaden Noot, Max Martin, Kassius Thomas, Andrew Cisneros and Eddie Mgdesyan.

Noot is expected to be selected in the first two rounds of this upcoming MLB Draft.

Millikan 3, Hart 0: Hart was only able to manage two hits in its second-round loss. It was All-Area catcher Matt Quintanar’s final game for the Indians.

Oaks Christian 4, Kaiser 3: The Lions advance to the quarterfinals to face the winner of Dos Pueblos and Palm Desert Friday.

Valencia 3, California 2: The Vikings rallied in the seventh inning trailing 2-0 to win the game and advance to the quarterfinals to face the winner of Tesoro and Culver City.

Viewpoint 3, Serrano 2: Vinny Terraciano hit a walk-off single with the bases loaded to score Mathew Wynne in the bottom of the 10th inning. Viewpoint will take on the winner of Malibu and Moreno Valley Friday.