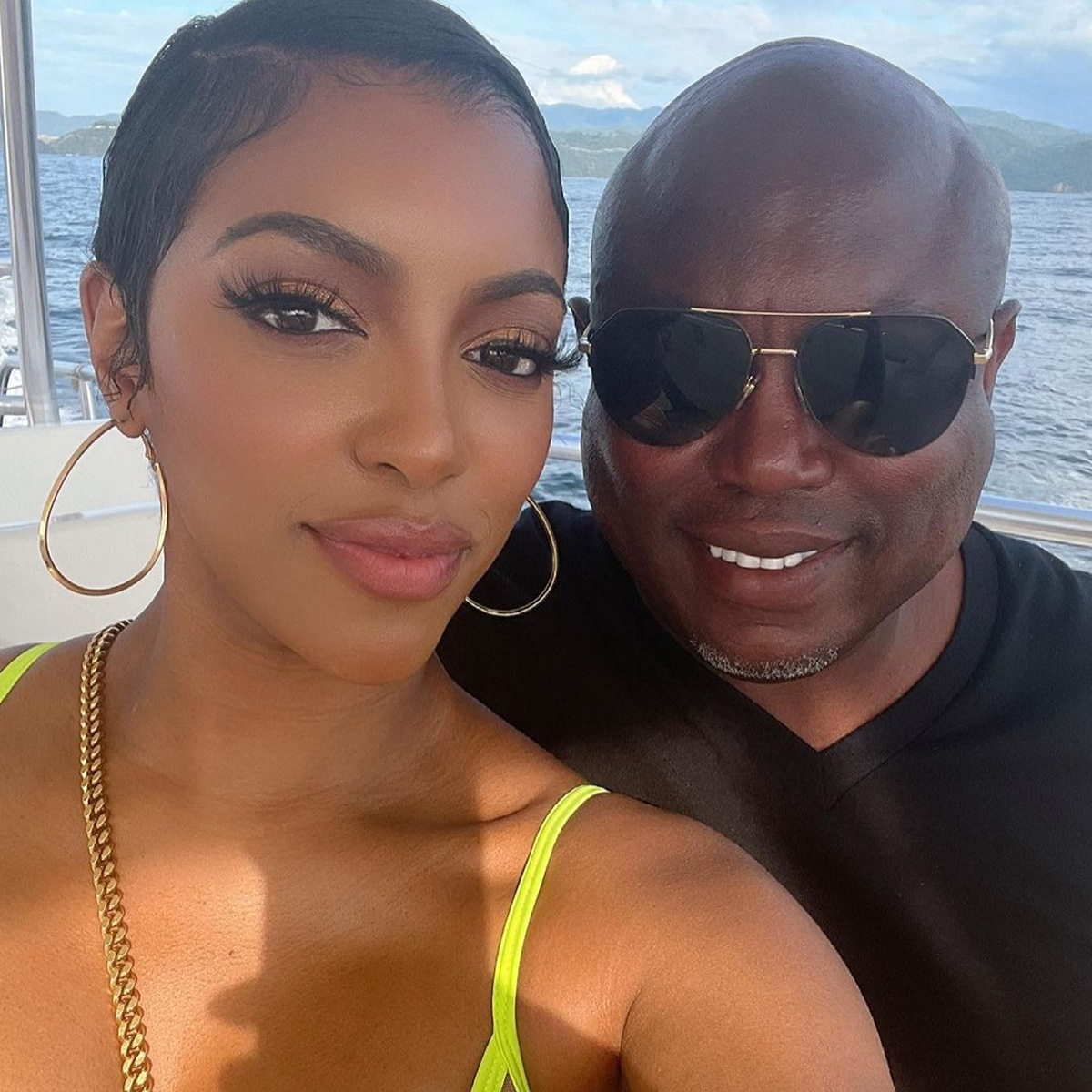 E! News has the exclusive first look at Porsha Williams‘ new The Real Housewives of Atlanta limited spinoff series, Porsha’s Family Matters, premiering Sunday, Nov. 28 on Bravo. And for any fans who were saddened by the news of her recent RHOA exit, this wild trailer will make your day.

It’s clear from the preview that Porsha’s quick engagement to fiancé Simon Guobadia is causing major drama with her family as the group heads to Mexico for what’s meant to be a relaxing retreat. However, Porsha’s outspoken family of aunts, sisters, cousins, friends, grandmother and more quickly voice concerns over her new romance.

“I have single handedly pulled my family and friends into my personal s–t,” Porsha laughs before telling her family, “I’m his fourth wife.”

“I want to know why Simon’s three previous marriages didn’t work,” one family member questions while another asks, “How you engaged to a married man?” referencing Simon’s ex and Porsha’s former RHOA co-star Falynn Guobadia.