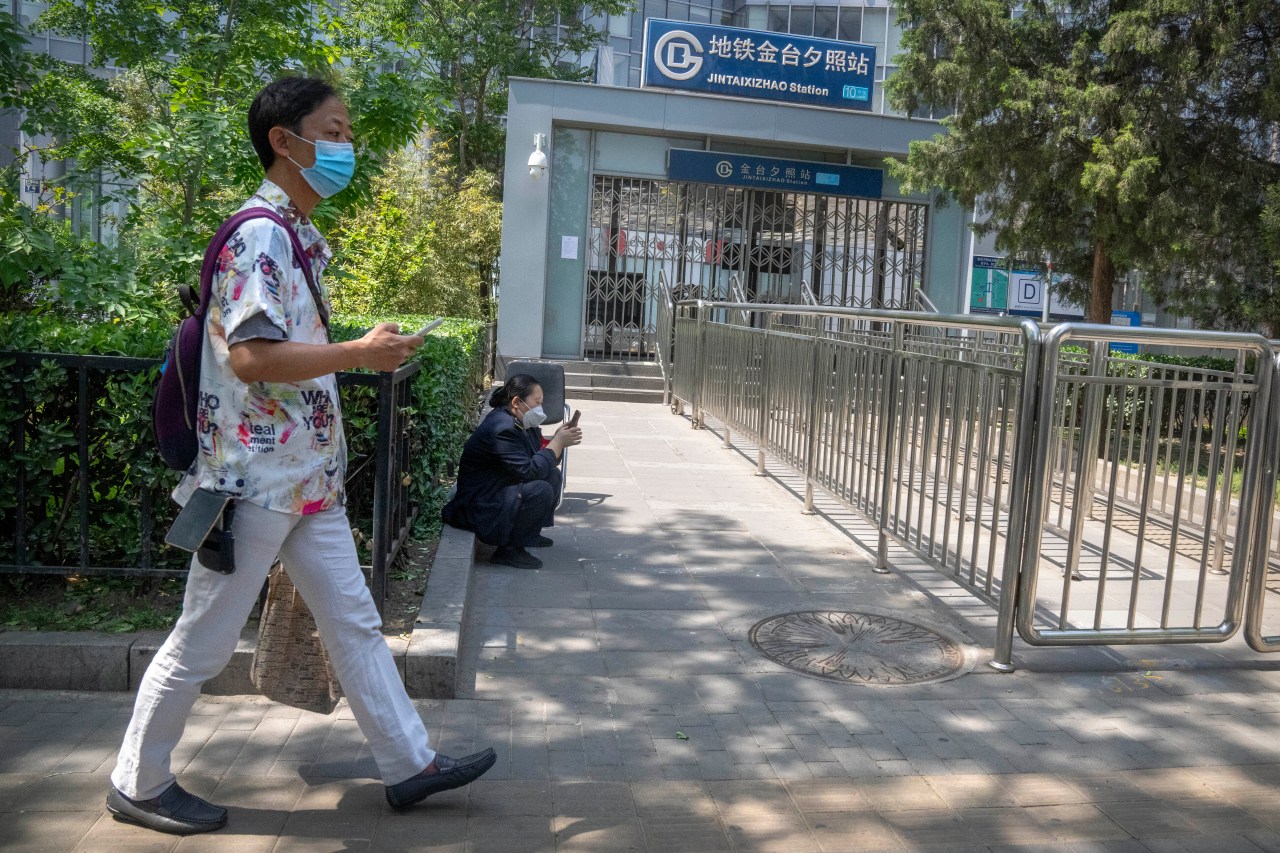 Hong Kong had closed water sports venues amid an outbreak of the highly transmissible omicron variant but has been tailing off restrictions as new case numbers fall. Deaths from COVID-19 have fallen from a high of almost 300 per day in March to zero in recent days.

Restaurants are also allowed to seat up to eight customers to a table and masks will not be required during outdoor exercise.

A further round of easing is scheduled to begin May 19, when bars and clubs will be allowed to reopen and restaurants in the southern Chinese city will be permitted to serve customers until midnight.

China has maintained its hardline “zero-COVID” approach but has imposed less onerous restrictions on the capital than in other cities such as Shanghai, where millions were placed under strict lockdown.

Beijing will now require arrivals from overseas to quarantine at a hotel for 10 days, followed by another week of home isolation.

Previous rules required 21 days of isolation, at least 14 of them at a hotel, followed by seven days of regular health reporting.

With only a handful of daily international flights into Beijing, the rule change is expected to have little practical effect. Symbolically, however, it appears to show a willingness to compromise with demands for a less intrusive and economically damaging policy.

Still, the capital is taking no chances and on Wednesday closed 60 subway stations, more than 10% of its vast system, to prevent the possibility of the virus spreading.

Restaurants and bars are limited to takeout, gyms are closed and classes are suspended for at least another week. Major tourist sites in the city, including the Forbidden City and the Beijing Zoo, have closed their indoor exhibition halls and are operating at only partial capacity.

Districts have been sorted according to the perceived level of COVID-19 risk in each, and people living in districts in the highest categories are barred from leaving the city. A few communities where cases were discovered have been isolated.

All residents are required to undergo three virus tests throughout the week as authorities seek to detect and isolate cases without imposing the sort of sweeping lockdownsseen in Shanghai and elsewhere. A negative test result obtained within the previous 48 hours is required to enter most public spaces.

Questions have arisenabout the surprisingly low death toll amid an outbreak of more than 400,000 cases in the city that is home to China’s main stock market and biggest port.