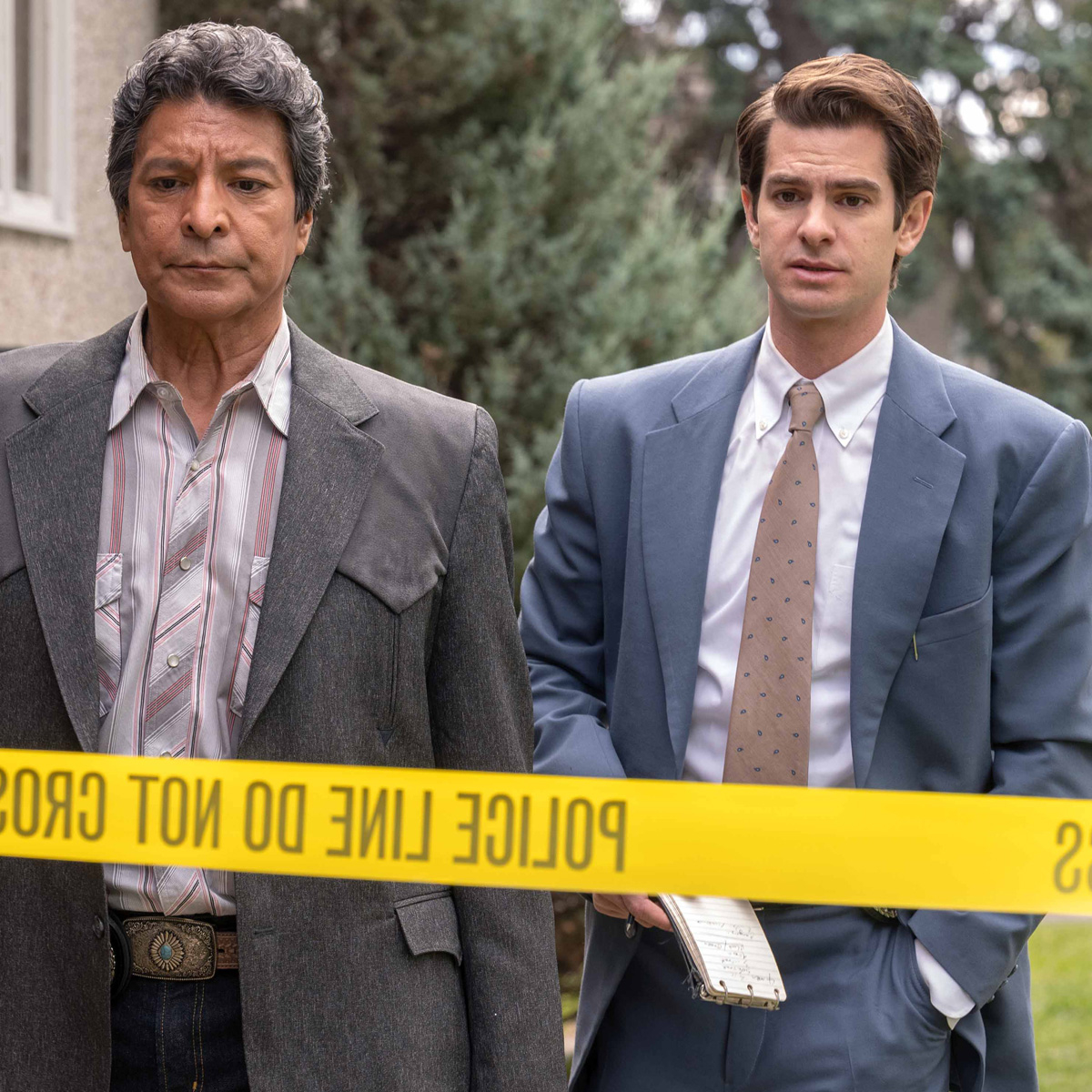 How true is FX’s true crime miniseries Under the Banner of Heaven?

While the haunting drama, which debuted April 28 on FX on Hulu, is based on the 1984 murders of Brenda Lafferty and her 15-month-old daughter Erica, some creative liberties were taken in the re-telling of the heinous crime. Case in point: Andrew Garfield‘s Det. Jeb Pyre, the investigator at the heart of the case in the show, is actually a fictional character.

However, as Garfield, 38, explained to E! News in an exclusive interview, he spoke with a real detective to help shape his portrayal of Det. Pyre. “I happened to get get in touch with someone under the promise of anonymity, that was a detective and a Mormon,” he said, “and had a similar crisis of faith while working on a case that was connected to the roots of his faith.”

According to Garfield, this conversation game him “a great deal of insight,” including “the sense of responsibility to live through this struggle in a way that was real and authentic.”