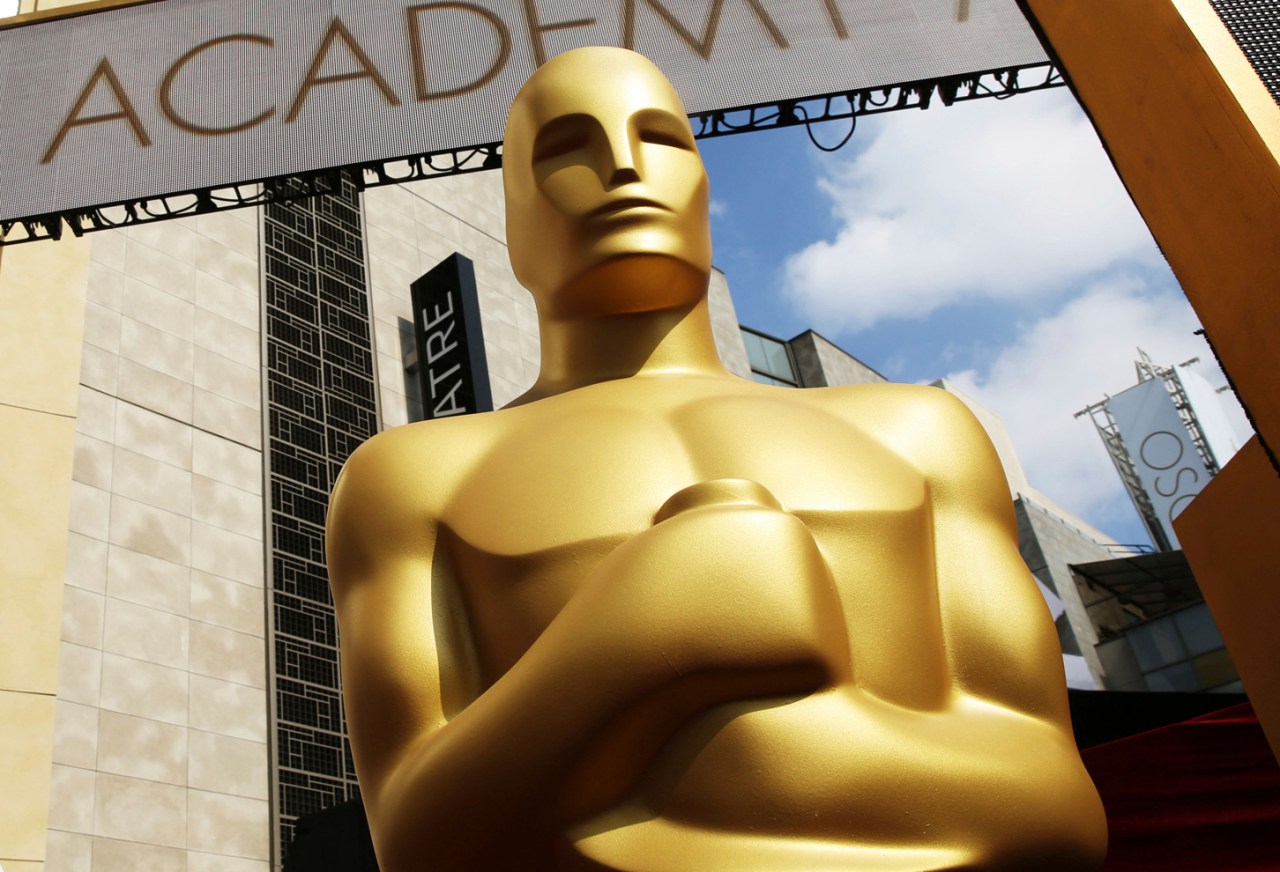 (NewsNation) — For the first time in four years, the Oscars telecast, set for this Sunday, will have multiple hosts, as actors Wanda Sykes and Regina Hall and comedian Amy Schumer split the honor.

Although the pandemic hit Hollywood hard, with revenue down nearly 60% compared to pre-COVID pandemic levels, according to WalletHub, people can still look forward to certain things to stay the same: the red carpet, the awards and of course, the films.

WalletHub, ahead of one of the biggest nights in Hollywood, broke down exactly what it costs to put on the Oscars.


Study: Top 10 states people are moving to – and leaving

To attend the Vanity Fair Oscar party this year, it’s $80,000 per couple, making it the most expensive after-party on record. A-list actors can expect to pay an average of $10 million on their outfits: although this number varies from $1.5 million for the average attendee’s ensemble to $266,000 for a first-timer.

It’s not just the city or television network that benefits from the awards: the best actor/actress winner can expect a 60% boost in pay.

To even get to the Oscars, it costs a lot: Hollywood spends $100 million on awards-season lobbying each year, per WalletHub.