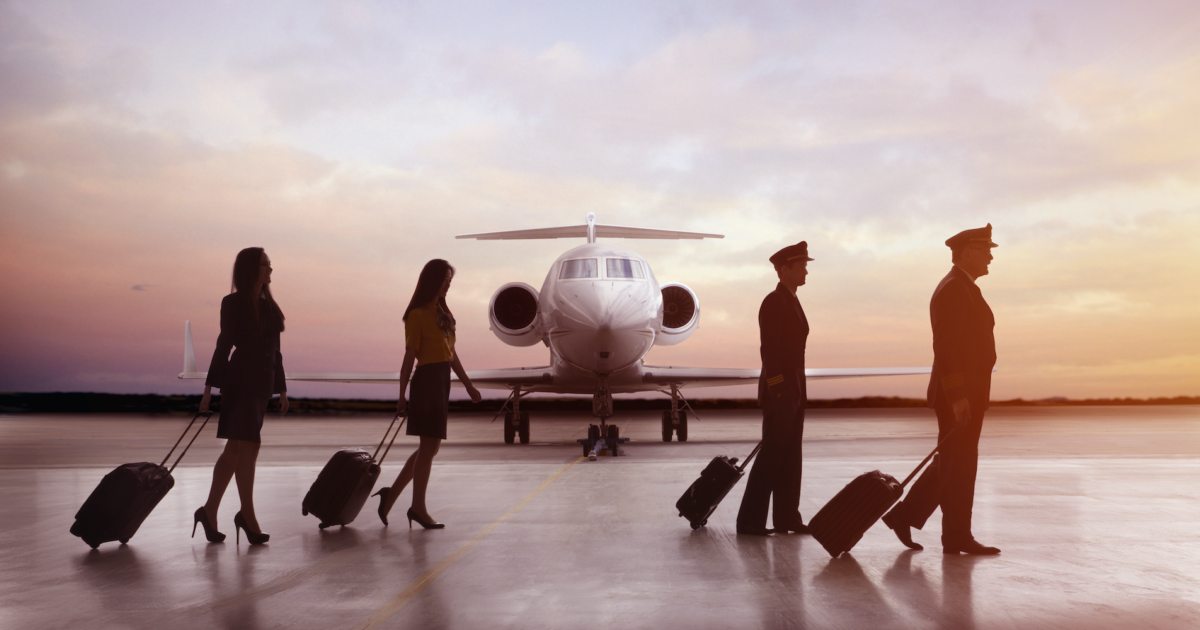 Bobbi, Dana, and Tommie were all working the same flight the day Ms. magazine published its first issue. As often as possible, the three friends, all American Airlines stewardesses, would bid for the same schedule so that they could fly together; it was more fun that way. It was the summer of 1972, and they’d spotted the magazine on a newsstand and bought a copy to share, poring over it when they could snatch a free moment in the galley. The next day Tommie was heading off on a three-day trip, but no one was willing to give the copy up. They went back and bought two more.

They weren’t the only ones mesmerized by the magazine. The first issue sold out in eight days. The editors received over twenty thousand letters. Twenty-six thousand people subscribed. Gloria Steinem and Patricia Carbine, the cofounders, had long been activists, but with Ms. they cemented their place in feminist history.

Tommie read every word of that first issue of Ms. Articles included a comparison of Nixon’s and McGovern’s views on women’s issues, instructions on “de-sexing” the English language (using “police officer” rather than “policeman,” or changing “stewardess” to “flight attendant”), and a satirical article titled “I Want a Wife!” about women who wanted the kind of support that housewives provided to men. Here, finally, was media coverage of issues that mattered to her.

But the thing that changed her life was a tiny ad, tucked away at the very back of the magazine. It was a notice about a meeting, to be held in a church basement in the Village. Women, it announced, were invited to attend to discuss the founding of a new group, to be called Stewardesses for Women’s Rights. “Oh my God,” thought Tommie. “We have to be there.” When the day came, she, Bobbi, and Dana walked in, clutching the brown bag lunches they’d been instructed to bring, dying of curiosity. They spotted a couple of stewardesses they knew in the group of thirty or so already there. But their eyes were drawn immediately to the woman sitting at a table with long hair parted down the middle.

It was Gloria Steinem.

The women’s movement (and Ms. magazine) were always talking about “click!” moments that suddenly shifted how you saw everything in the world. This moment—meeting a group of like-minded women, stewardesses from other airlines and from theirs, who were sick of the status quo, and the added glamour of the support of the world’s most famous feminist—was one. This was empowerment: sisters who didn’t need you to explain why it was humiliating to be forced into a miniskirt, women with enough rage in them to take action.

Sandra Jarrell was the first speaker. She’d been a stewardess for Eastern, and had been fired when she gained weight. It had been her idea, along with Jan Fulsom, who’d quit after a drunk passenger tore off her skirt and the captain had simply laughed at her, to form the group. They were the ones who’d posted the ad in Ms. Sandra’s frustration with the airline and her anger at her own powerlessness were obvious. It was clear she’d had enough. It was time, she said, to form an organization that fought for the rights of stewardesses. Tommie found herself nodding along without even noticing she was doing it.

A few hours later, Tommie, Dana, and Bobbi walked out of the meeting exhilarated. They knew they wanted to be part of this; it was what they’d been waiting for.

Stewardesses for Women’s Rights, quickly shorthanded to “SFWR,” soon became official. It wasn’t affiliated with any union or any airline; it was open to all stewardesses. Not all stewardesses would be interested (some groups, like the Texan stewardesses Tommie referred to as the “Dallas dollies,” embraced the weight and appearance regulations, thinking it was a good idea to “get the fatties out” of the business), but the work SFWR did would go on to affect all of their careers. SFWR was a small, cohesive group, and a fount of camaraderie, somewhere it was clear they could make change—right here, right now.

Word spread fast. Filled with passion, Tommie, Bobbi, and Dana couldn’t stop themselves from mentioning SFWR to every stewardess they saw. Then, in the January 1973 issue, which starred Shirley Chisholm on the cover, Ms. ran a feature on SFWR titled “Stewardesses Against Coffee-Tea-or-Fly-Me.” As word of the new organization made it to stewardesses in other cities, women started reaching out. Letters flowed in from stewardesses who had read the article and wanted to know more about SFWR.

In these letters, often written on hotel stationary, they shared their stories of various indignities, copied out the addresses of other women they thought might be interested, and asked if there were local chapters they could join. They made general comments on men’s attitudes (“Some men do not acknowledge a woman’s authority, either in her job or in the home.”), complained about executives who refused to allow slacks as part of the uniform (“Because of his own personal preferences, he won’t even let the women in his department wear pants to work.”), and cheered the airlines that let them wear trousers (“I saw the new uniform. It’s great—pants, a dream come true. I’m telling the pilots to get a good look at my legs now because when we get our new uniforms it’s going to be a privilege to see my legs.”)

They shared their fears, enthusiasms, and questions. Some wanted to “strip away all these ridiculous, arbitrary rules and regulations, and make this job professional the way it should have been in the first place.” Others wanted to join but were too afraid of retaliation from their employers. That the union didn’t take their concerns seriously was a recurring frustration. Letters referenced instances where they felt the union couldn’t or wouldn’t help, or had even connived with management against them. When stewardesses turned up at union meetings, they found the leadership quick to dismiss their concerns, telling them their complaints were irrelevant and unimportant.

The problems they described were deeply rooted, but Tommie took heart from them: She was optimistic about making changes in the union and in the airlines, together with her sisters. Now she could really see just how many of them felt as she did. Together, she thought, they could do it.

SFWR felt, to Tommie, at once clandestine and gloriously empowering. They weren’t doing anything wrong, but it felt as if they were. Even the mundanity of answering the letters offered the possibility of change. Women wrote in to ask: How could they educate other women not to fear the feminist movement? How to convince the young stewardesses, who “feel that Prince Charming is gonna come so what difference does it make and they don’t get involved,” to start believing that their job could be a profession?

Something had shifted. Discovering one another, scattered as they were throughout the various airlines, was a catalyst for action: There were other women who felt just as strongly that the weigh-ins were unjust, who objected to being called “girl” by the pilots, who dreaded the stares of the male passengers as they conducted safety briefings in miniskirts. For Tommie, walking into a meeting to find kindred spirits was something that seemed to soothe the soul and gird the loins at the same time. Being in the same room, hearing similar stories, reading the same articles, coming together from cities across the country—it was powerful. And power was, she thought, something they’d been short of for a very long time.