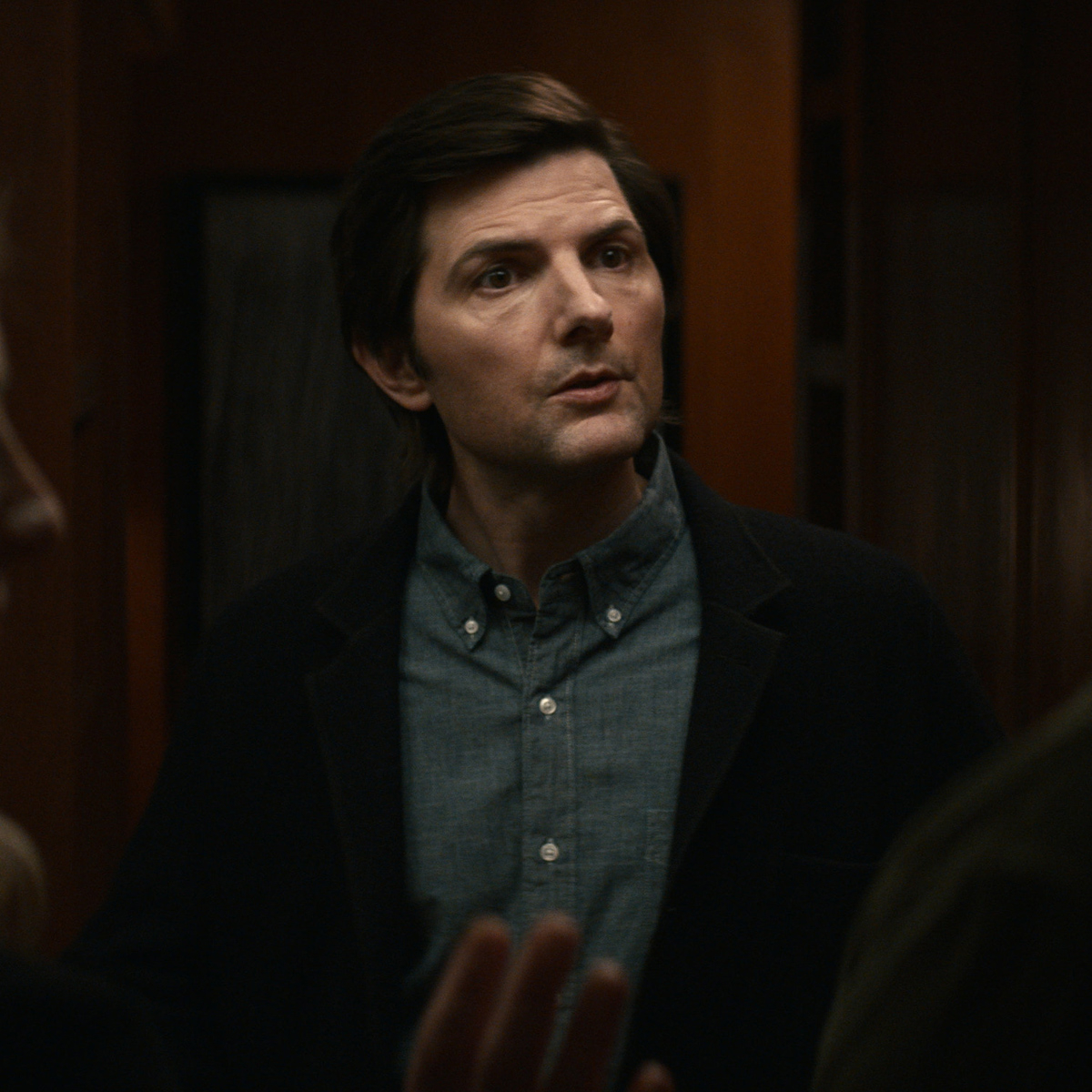 Severance‘s season one finale left viewers on the edge of their seats as the innies were confronted with the outside world.

After figuring out how to use the overtime contingency, Dylan (Zach Cherry), Helly (Britt Lower), Irving (John Turturro) and Mark (Adam Scott) planned to escape the Lumon offices and tell the world about the treatment they’re subjected to as innies (the work version of Severed people).

However, in episode nine, released April 9, the employees find themselves in difficult circumstances: Mark is at his sister’s house with his boss Harmony Cobel, who his outtie knows as neighbor Ms. Selvig (Patricia Arquette); Irving learns his outtie has been doing some research of his own and Helly is at a Lumon event, where she’s scheduled to speak about the benefits of being Severed.

It’s while they’re in the outside world that they make fascinating discoveries that are going to shape the trajectory of season two.

For one, Helly finds out that she’s no ordinary person—she’s actually Helena Eagan, the granddaughter of Lumon founder Keir Eagan. Show creator and writer Dan Erickson told Variety that like Mark, Helly had good reason to undergo the Severance procedure: “The purpose of what she’s doing is to sort of show that severance is good enough for an Eagan. This isn’t something that we would just do to the unwashed masses.”