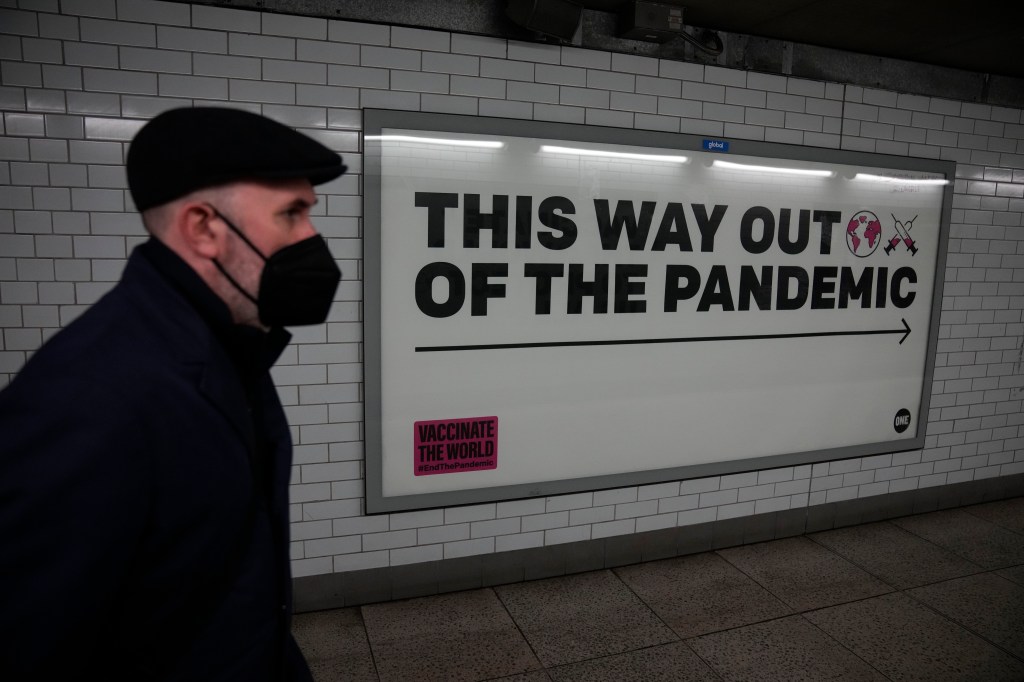 It’s been a race no country wants to win. But 20 months into the pandemic, the United States achieved one of the dubious feats on the world stage: It overtook Belgium and Italy for highest COVID-19 death rate among the world’s developed countries.

This month, as the U.S. marks its millionth COVID death, the country is left pondering how the richest nation on earth has recorded nearly a sixth of the 6.25 million reported deaths from the virus around the world. To be sure, the World Health Organization this month reported that the global death toll is likely 2½ times higher than that official account, and some countries, including China and India, have grossly undercounted COVID deaths. But the United States’ death rate is now 50% higher than the combined rate for high-income countries worldwide.

To read more about how many Americans would still be alive if the country had the Bay Area’s low death rate, click here.