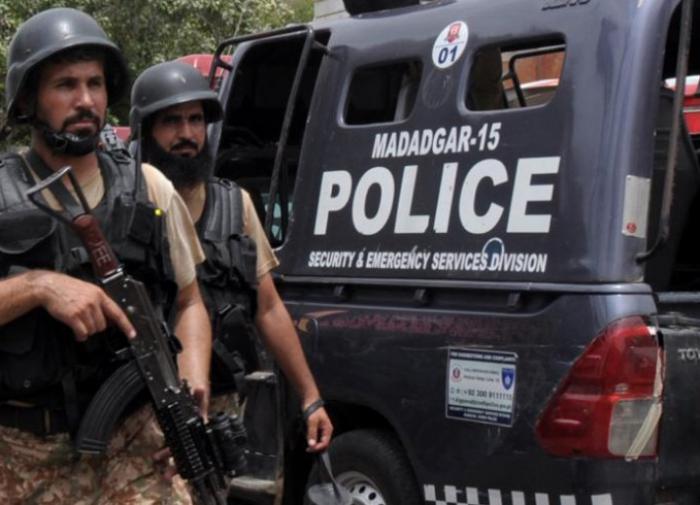 Hundreds of supporters of ex-Pakistan prime minister Imran Khan were arrested ahead of a planned march to the capital, Islamabad, a former minister said on Tuesday.

The government would not allow the march to the capital to avoid chaos. In Punjab province, the police launched a massive crackdown against party activists, Fawad Chaudhry, a close aide of Khan and spokesperson of the Pakistan Tehreek-e-Insaf (PTI), said.

“The police raided over 1,100 houses overnight in Punjab and arrested more than 400 of our workers, including women and children,” Chaudhry said in a video message.

On Wednesday, May 18, Khan announced a long rally from the Khyber Pakhtunkhwa province (where his party, the PTI, is in power), to Islamabad to protest his ouster and build pressure on the government of Prime Minister Shehbaz Sharif for early elections.

The former premier was ousted in a vote of no-confidence motion by the then opposition parties led by Sharif in April.

Speaking at a news conference in Peshawar on Tuesday, Khan criticized the government for conducting late-night raids in Lahore and barging into the homes of innocent citizens, PrensaLatina reports.

He said the long march was a peaceful protest and their democratic right. The former prime minister asked the judiciary whether it would allow such “harassment and raids.”

“If you allow this, then the credibility of the judiciary will cease to exist,” he said.

Wthout naming the military, Khan said “staying neutral” was no longer an option in Pakistan. The all-powerful military had said it was “neutral,” since the political efforts to oust Khan started.

It was the United States that had masterminded his ouster for his visit to Moscow on February 24, when Russia launched its operation in Ukraine, he claimed.

“You have to decide which side you are on,” Khan urged the army. “You will be equally responsible if the country goes towards destruction.”

Khan is currently staying in Peshawar, where his party has the provincial government, apparently avoiding any possible arrest. He said he would lead the “country’s largest rally” towards Islamabad on Wednesday.