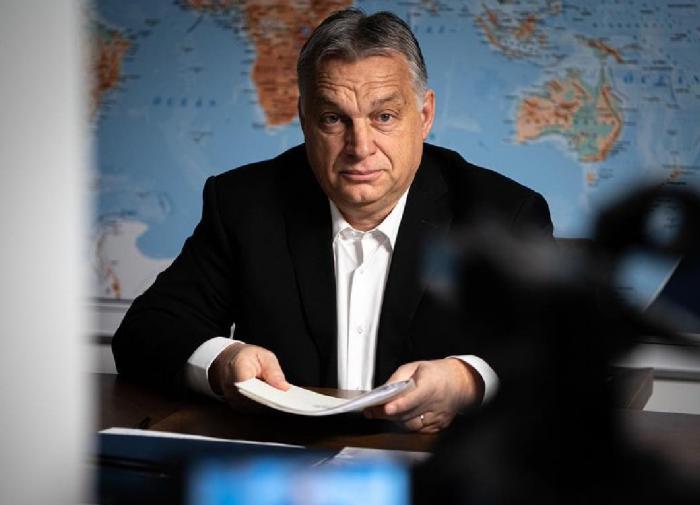 Hungarian Prime Minister Viktor Orban spoke to conservatives in Texas. He stated that Hungary does not tolerate racism and anti-Semitism. He called idiots those who consider him a racist.

Viktor Orban’s speech at the 2022 CPAC Conference in Dallas

In his speech, the Hungarian Prime Minister stood up against the expansion of the number of genders. According to him, people need “less drag queens and more Chuck Norris.”

Hungarian Prime Minister Viktor Orban expressed his support for traditional family values. According to the constitution of Hungary, marriage is possible only between one man and one woman.

“The mother is a woman, the father is a man and leave our kids alone. Full stop. End of discussion,” Orban said to a burst of applause in the audience.

Orban also spoke about the conflict in Ukraine. According to him, Western nations, including the US, do their best to make the conflict last longer.

“The globalist leaders’ strategy escalates and prolongs war and decreases the chance of peace. Without America-Russia talks, there will never be peace in Ukraine. More and more people will die and suffer, and our economy will come to the brink of collapse,” Hungarian Prime Minister viktor Orban said.