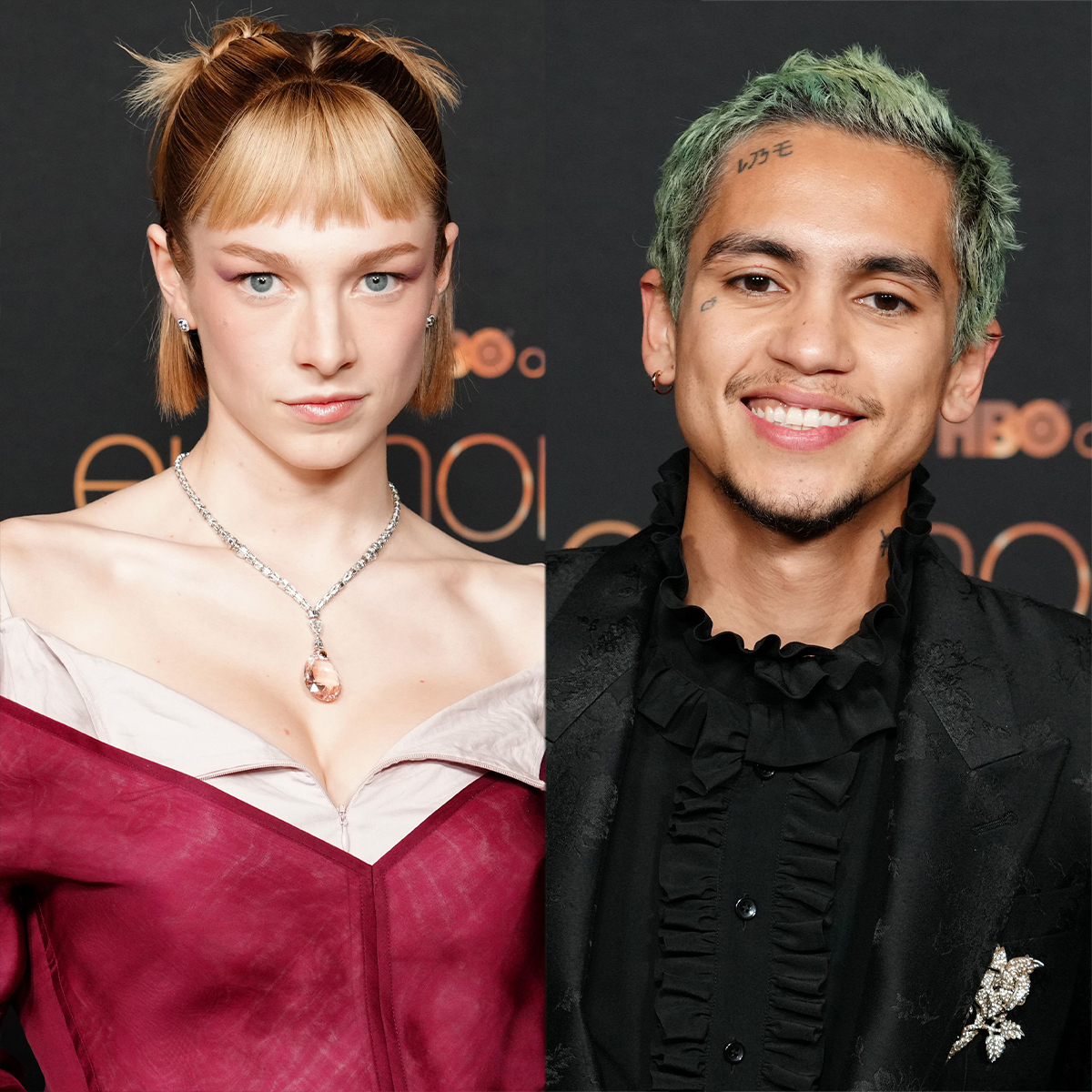 Dr. Drew Applauds “Euphoria” for Its Portrayal of Drug Addiction

Hunter, who portrays teen Jules Vaughn on the hit HBO series, kept her look casual as she wore a white hoodie underneath a black bomber jacket, flowy patterned skirt or shorts, a red face mask and a pair of her signature white sneakers. Dominic, who’s rep had no comment when E! News asked about the potential relationship, wore a beige-and black striped sweater, black pants and black Doc Marten boots.

Rumors of two hanging out off-set have been circling on social media for weeks. One fan reached out to gossip account Deux Moi claiming they saw the 23-year-old actress backstage at one of Dominic’s shows, while another claimed they saw Hunter and Dominic “kissing and dancing” while hanging out with co-stars Jacob Elordi and Alexa Demie on a separate night at Nice Guy.