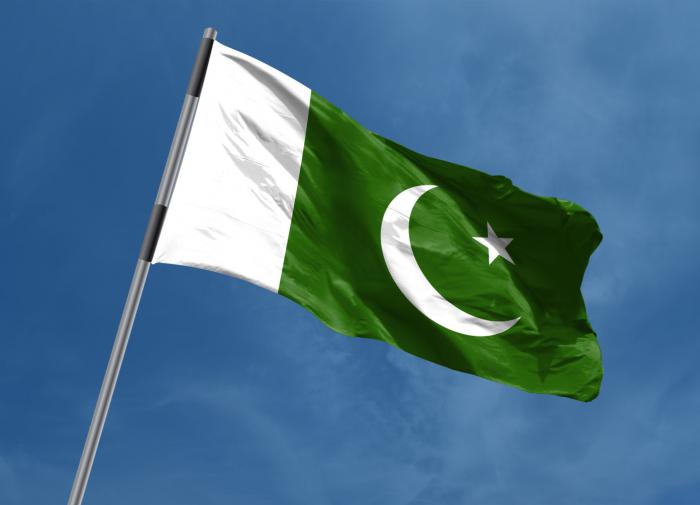 Ilhan Omar, a member of the US House of Representatives, visited Pakistan-held Kashmir (PoK) on April 21.

Omar became the first American lawmaker to visit Pakistan since the change of government. Omar had a meeting with President Arif Alvi, Prime Minister Shahbaz Sharif, Minister of State for Foreign Affairs Hina Khar, Speaker of the National Assembly Raja Perwaiz Ashraf, and former Prime Minister Imran Khan, who accused the United States of supporting the opposition in the anti-Pakistan plot.

Arindam Bagchi, a spokesperson for the Ministry of External Affairs, said:

“We have noted that US Representative Ilhan Omar has visited a part of the Indian Union Territory of Jammu and Kashmir that is currently illegally occupied by Pakistan. If such a politician wishes to practice her narrow-minded politics at home, that may be her business. But violating our territorial integrity and sovereignty in its pursuit makes it ours. This visit is condemnable.”

“Which conspiracy is being hatched?” he wondered.

He warned Khan that he (as a minister) will “investigate since the nation should know the truth, lest Imran Niazi, according to his tradition, brings out another letter a few days later”.

Ilhan Omar is a Somali-American lawmaker representing Minnesota in the US House of Representatives.