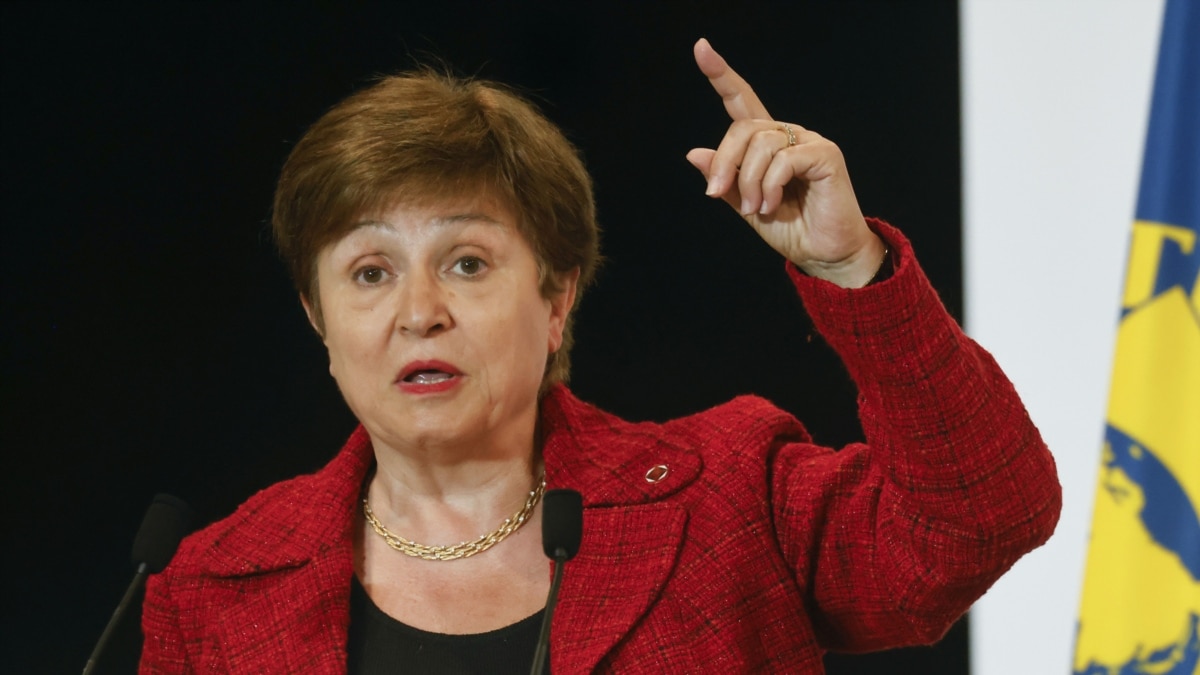 WASHINGTON — The executive board of the International Monetary Fund (IMF) met again with Managing Director Kristalina Georgieva and an independent investigating firm, but it said it has not yet made a decision in a review that could lead to the removal of the Bulgarian economist from her job.

As part of its probe of the World Bank’s disputed Doing Business 2018 report in which Georgieva played a role in her previous job, the IMF board said on October 10 that it “made further significant progress today in its assessment with a view to very soon concluding its consideration of the matter.”

The board said it met again with Georgieva and representatives of WilmerHale, the independent firm that investigated activities related to the Doing Business report, “to clarify details.”

“The Executive Board has consistently expressed its commitment to a thorough, objective, and timely review,” it said.

On September 16, the World Bank announced it was discontinuing the annual Doing Business report after the independent investigation found irregularities in the production of the 2018 and 2020 editions.

Georgieva on September 16 said she disagreed “fundamentally” with the findings of the investigation into the 2018 Doing Business report. Georgieva served as the World Bank’s chief executive before joining the IMF.

Doing Business ranks countries based on business regulations and economic reforms. The investigation found that China complained after it had been ranked 78th in the 2017 edition.

According to the findings, China’s ranking was expected to be even lower in the 2018 version of the report.

But the investigation found that, shortly before the 2018 report was to be issued, then-World Bank President Jim Kim and Georgieva met with staff and asked them to revise their methodology in regard to China.

The revision resulted in China’s ranking being raised by seven places to once again be ranked 78th.