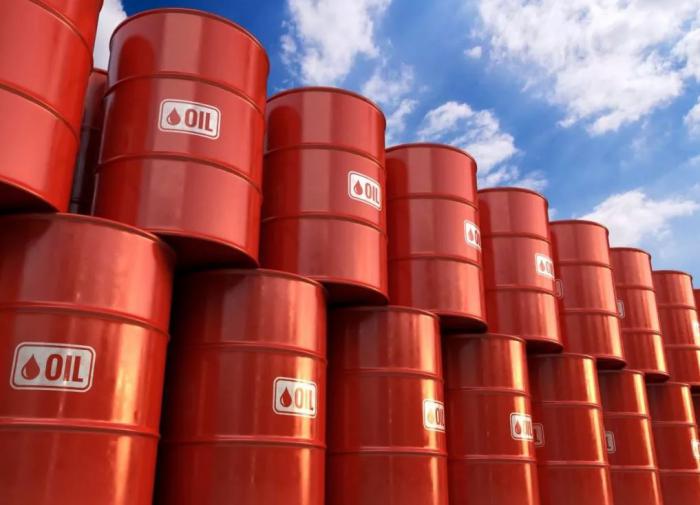 India would like to buy Russian oil at a discount to be able to compensate for the risks due to the tense geopolitical situation in the world and the decision of many buyers not to buy energy resources from Russia, Bloomberg reports.

India, one of the largest oil importers, continues to buy fuel from Russia despite international pressure and expects a price of less than $70 per barrel. The benchmark Brent oil is currently trading at around $105 per barrel.

India’s public and private refineries have bought more than 40 million barrels of Russian fuel since late February, which was 20 percent higher than all of 2021 shipments.