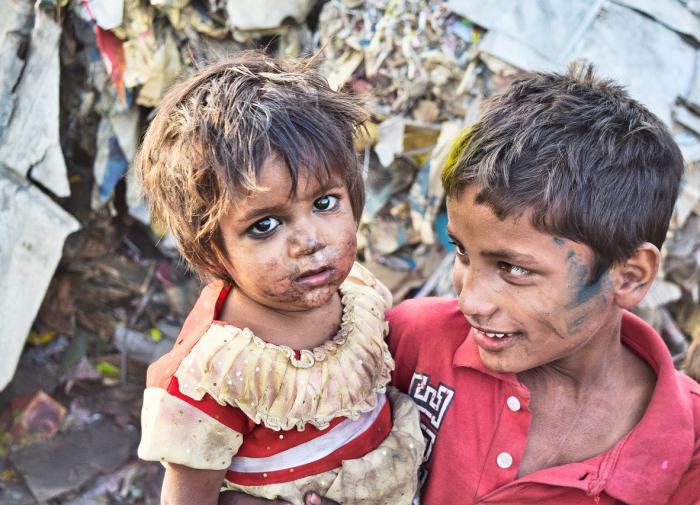 Choreographer Ganesh Acharya, who is debuting as a director with “Dehati Disco”, is convinced that India is full of talents – one only needs to look hard enough to find talented people.

“Dehati Disco” is a movie based on the struggles of Bhola (Ganesh) and Bheema (Saksham Sharma) to establish a prominent place for Indian dance in their village of Shivpur.

The story was written by director Manoj Sharma and Ganesh Acharya and they were keen on bringing fresh faces to the audiences with “Dehati Disco”. Since then they began their search for the role of Bheema, the son of Ganesh Acharya in the film and Jack, the antagonist for this movie.

“There is immense talent in India, but one has to look hard enough to find these hidden gems. I have also struggled in my younger years and was given an opportunity that has made me the Ganesh Acharya that I am today. This is my way of giving Bollywood back what it gave me over all these years,” Ganesh Acharya said.