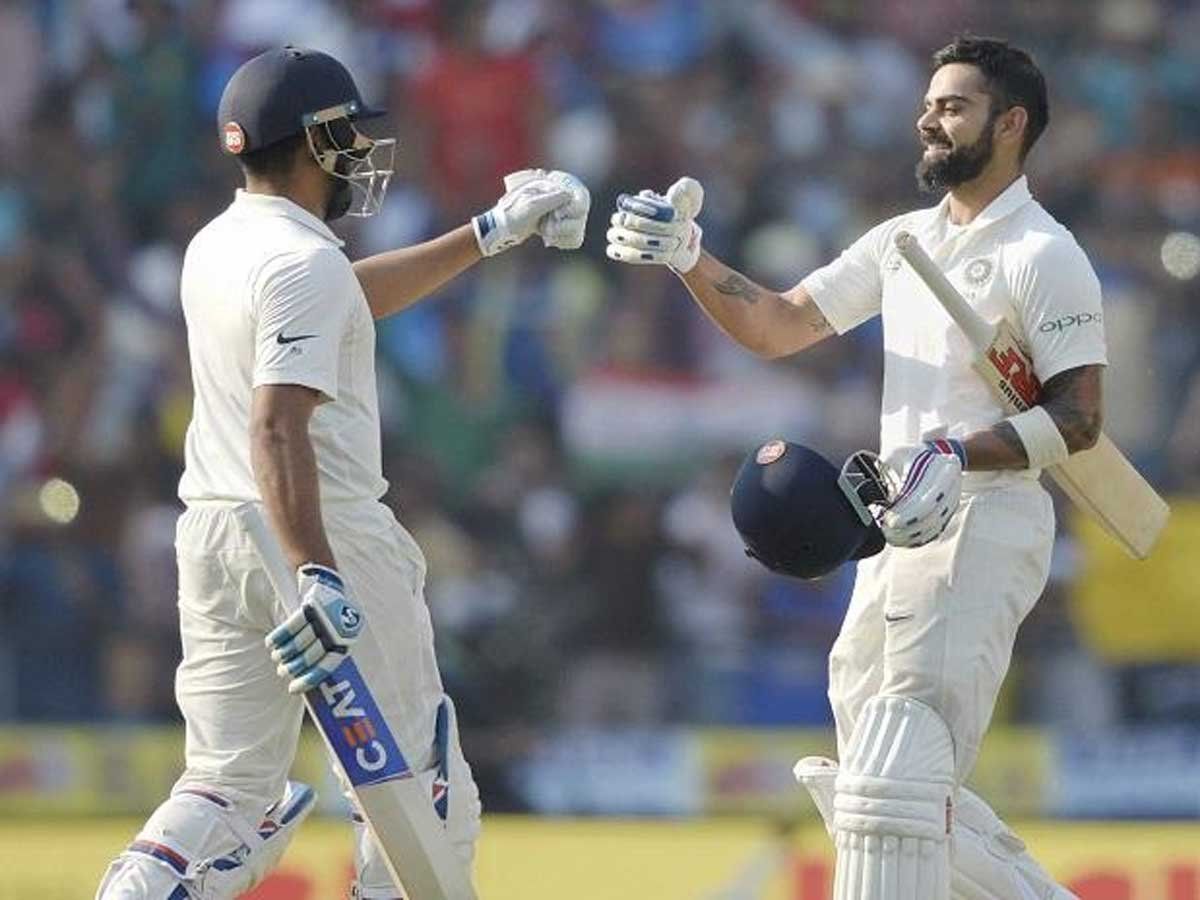 BIG Record on the cards in IND vs ENG 5th Test

Team India have never won a five-match Test series in England and Rohit Sharma and Co. have the chance to rewrite history in the 5th test at Edgbaston. The series which kicked off last year under Virat Kohli’s leadership, saw India take a 2-1 lead, before the 5th Test in September 2021 was rescheduled due to the threat of COVID-19.

India have played five Tests on three previous occasions in England, failing to win either of those tours. In 1959, Datta Gaekwad’s side lost all five Tests with only one of the games going into the fifth day.

MS Dhoni-led India suffered a 3-1 defeat in their 2014 tour of England, despite a famous win at Lord’s. Dhoni’s successor Virat Kohli also suffered a similar result on India’s last trip to the UK, losing 3-1.

Kohli however led India to a 2-1 lead before the postponement of the fifth Test last year. Now having handed over the reins to Rohit Sharma, the onus will be on the Hit-Man to take India home and clinch a historic series victory.