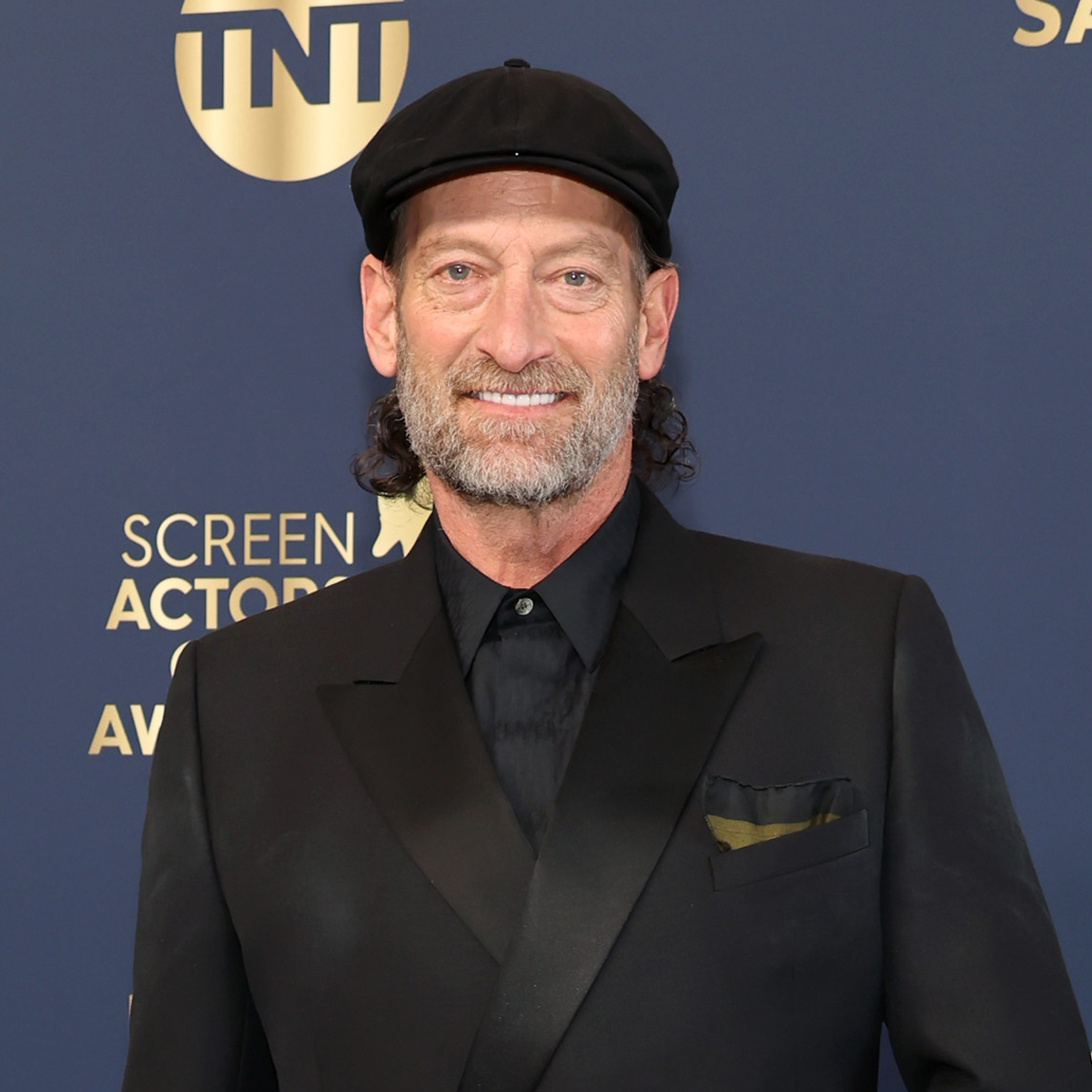 No matter the language, it’s easy to understand love, and Troy Kotsur‘s Oscar-nominated performance in CODA has captured the hearts of audiences.

The 53-year-old star’s journey to the Academy Awards began in his hometown of Mesa, Ariz. Kotsur, who is the first deaf male actor to be nominated for an Oscar, was born deaf into a hearing family, and he and his parents learned American Sign Language to communicate.

As he shared on a recent episode of The Hollywood Reporter‘s podcast Awards Chatter, his father was a huge part of his childhood and would take him golfing, water skiing and camping and would coach his sports teams. But when Kotsur was 17, his dad was hit by a drunk driver and paralyzed from the neck down. “My father was unable to sign or communicate with me any longer,” Kotsur said on the podcast through an ASL interpreter. “It was a complete communication breakdown and everything for our family changed in that moment.”