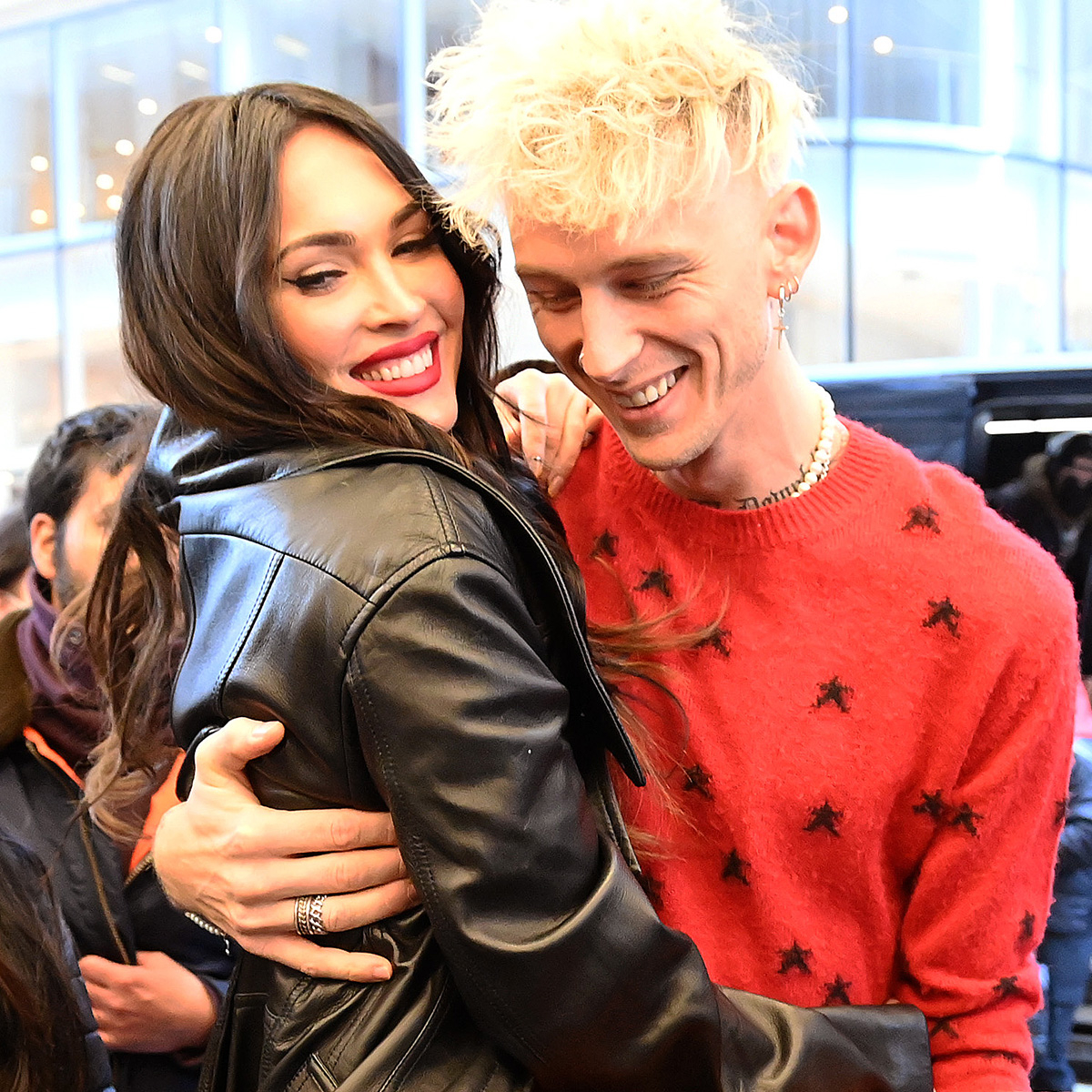 True love and a soul-shaking connection were just ideas to him “until me and her made eye contact,” he said on The Howard Stern Show in September 2020. “That’s when I was like, ‘Whoa.'” Falling hard for Fox, he continued, “was my first experience with being open to love and stuff like that. I definitely wasn’t set up to believe that that’s something that could ever exist.”

By the time they reported back to the Midnight in the Switch Grass set in July, they’d already cemented their place in pop culture, immortalizing their chemistry in his “Bloody Valentine” music video. So making things Instagram official was the next logical step, Fox memorably telling her “Achingly Beautiful Boy” in an Aug. 5 post that “My heart is yours.”

So, yes, while 2020 wasn’t on most people’s highlight reels, the year gave both the Transformers alum—a men’s magazine fixture since bursting onto the scene in the mid-aughts—and the actor-musician much to celebrate.

In September, Kelly released his fifth album, Tickets to My Downfall. The first of his discs to top the Billboard charts, it tackled recurring issues of addiction, heartbreak and self-destructive behaviors, themes he hopes to put in the past with Fox’s support.