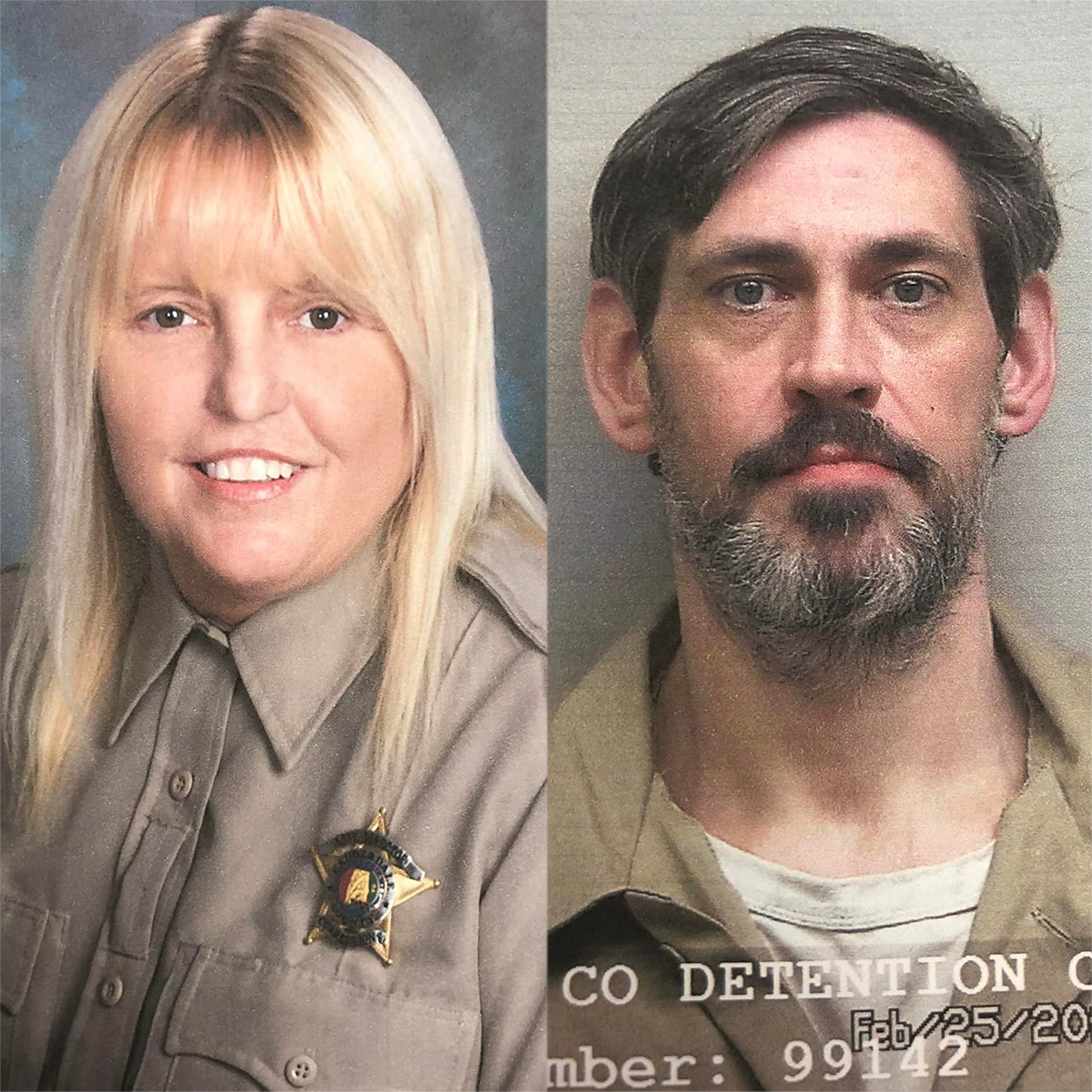 A booking officer at the county jail told another corrections official at 3:30 p.m. that Vicky couldn’t be reached. Calls were going straight to voicemail. After it was confirmed Casey had never returned to the jail since leaving with Vicky that morning, the state issued a Blue Alert, a notice of a violent attack on a law enforcement officer and an active search for the suspect.

“She scheduled the van transport that morning, made sure all the other armed deputies were out of the building and tied up in court,” Singleton later told CNN. “Knew the booking officer wouldn’t question her, the assistant director, when she told her she was going to take him to court and drop him off with other employees.”

Moreover, he said, she “purchased the getaway car, she sold her house, got her hands on cash, she went shopping, bought clothes for him.”

Authorities uncovered her purchase of the Ford Edge on May 1, their first significant lead. They later learned that, after ditching the Edge in Tennessee on April 29, the duo paid $6,000 cash for a black Ford F-150 pickup truck that same day.

A police officer in Evansville, Ind., saw the truck parked in the area on May 2 while doing a routine check for stolen vehicles and ran the license plate—but it hadn’t been stolen, so nothing came up.