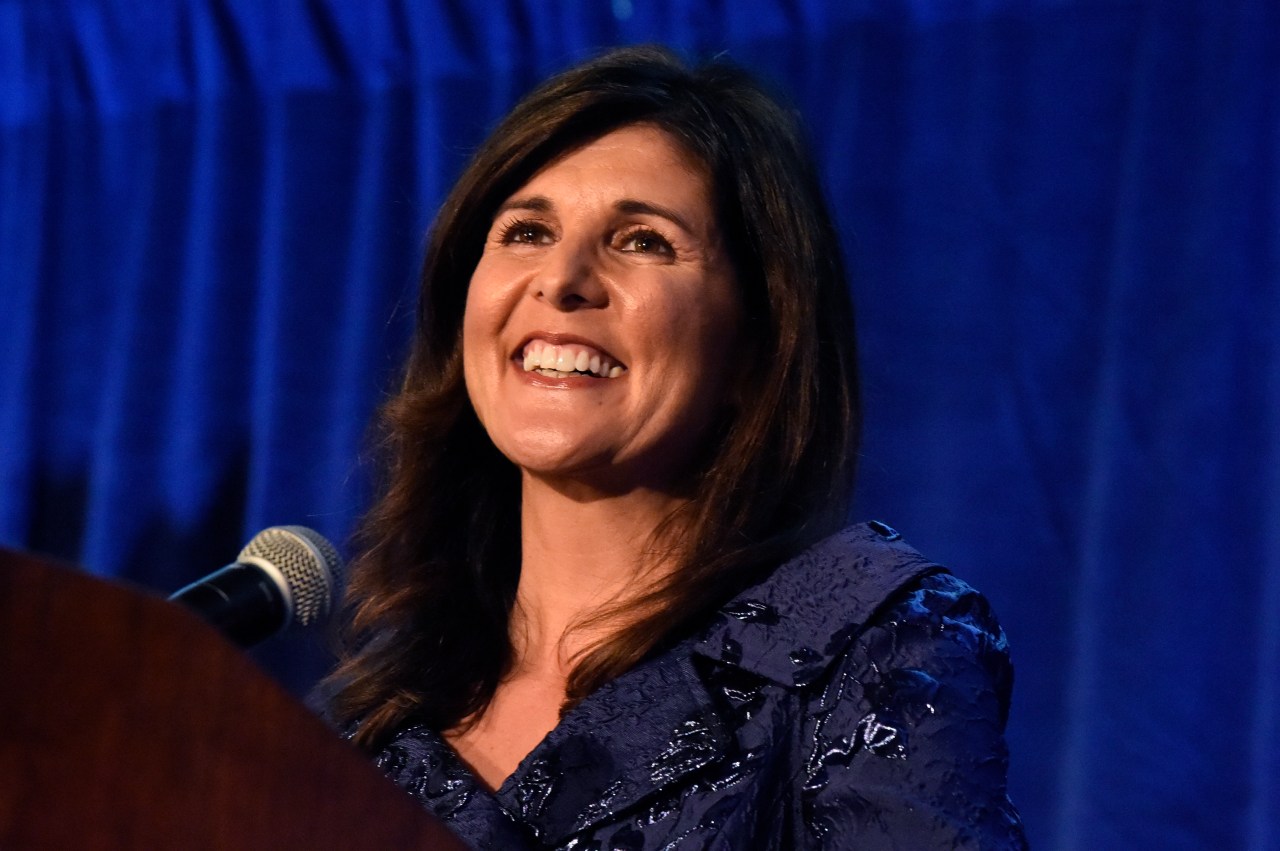 DES MOINES, Iowa (AP) — Former President Donald Trump’s persistent flirtation with another White House run is doing little to discourage other potential Republican candidates from stepping up their activity in Iowa, the state that will formally launch the 2024 nomination process.

Pence’s trip is particularly notable since he spent the better part of four years in lockstep with Trump. It provides further evidence that Pence, whose life was threatened by Trump supporters during the violent Jan. 6 insurrection at the U.S. Capitol, is considering his political future without regard to the former president’s plans.

Pence and his wife, Karen, will make their plans based on “where they are being called to serve, not on what anyone else is doing, including Trump,” said senior Pence adviser Marc Short.

From his Mar-a-Lago resort in Florida, Trump is closely watching the developments in Iowa and working with operatives in the state to ensure that he would dominate the caucuses if he decided to run again. But some Republicans warn that Trump doesn’t have the state locked down.

His status as a former president who remains deeply popular with the GOP base “doesn’t mean someone else with the right message couldn’t appeal to them in a way that really cuts into Trump’s support,” said David Kochel, a veteran Iowa Republican campaign strategist.

Pence, in particular, seems prepared to dig in to the state, especially the sprawling swath of northern and western Iowa where Christian conservatives have lifted the past three GOP caucus winners. Making his third trip to Iowa since the 2020 election, Pence plans to campaign on Saturday with Rep. Randy Feenstra in the Republican-heavy 4th Congressional District and cap the day with a speech to the county GOP meeting in Ames.

Last month, he outlined a policy agenda for 2022 candidates, noting “elections are about the future.” The comment could foreshadow a confrontation with Trump, who continues to falsely insist that widespread voter fraud cost him a second term in 2020.

Federal and state election officials and Trump’s own attorney general have said there is no credible evidence the election was tainted. The former president’s allegations of fraud were also roundly rejected by courts, including by judges Trump appointed.

Still, Trump has criticized Pence for not stopping the certification of the Electoral College vote totalsthat made Democrat Joe Biden the winner. Vice presidents play only a ceremonial role in the counting of Electoral College votes. Any attempt to interfere in the count would have represented an extraordinary violation of the law and an assault on the democratic process, sparking a constitutional crisis.

Only this year did Pence publicly renounce Trump’s claims, saying in February the former president was “wrong” to insist that he had the power to unilaterally overturn the results of the 2020 election. He further distanced himself from Trump after Russia invaded Ukraine. Pence said, “There is no room in this party for apologists” for Russian leader Vladimir Putin, whom Trump has praised.

The former president has become more critical of Putin as the war in Ukraine has intensified.

The GOP’s full court press in Iowa won’t likely begin until after the November midterm elections. But the party has already committed to maintaining the state’s status as home to the first nominating contest. That’s in contrast to Democrats, who are taking the boldest steps in a generation to revise their calendar and potentially concentrate power in states that are more racially diverse.

Pompeo, who wrapped up a two-day trip in western Iowa last week, has been a regular visitor, appearing at local, county and state GOP meetings across the state. But it’s Arkansas Sen. Tom Cotton who owns the early lead for Iowa visits at six, with a seventh planned for July.

Despite the activity, it’s unclear that anyone visiting the state is gaining much traction among Iowa GOP activists at this early stage. During recent interviews with a dozen county Republican activists, GOP consultants and donors, much of the focus was on Florida Gov. Ron DeSantis, who has yet to visit the state. The closest he’s come is as a guest of Nebraska Gov. Pete Ricketts’ at a September fundraiser south of Omaha.

“There are a number of people that are interesting and have done work that’s been noticed, especially Ron DeSantis,” said former Republican county chair Gwen Ecklund, of Crawford County in conservative western Iowa.

DeSantis, governor of the nation’s third most-populous state, has recently become a rallying voice in the country’s cultural battles, particularly related to LGBTQ issues. He has refused to recognize the transgender swimmer who won the NCAA women’s freestyle championship. He signed a bill last month forbidding instruction on sexual orientation or gender identity for early elementary school students, a measure opponents have dubbed the “Don’t Say Gay” law.

He’s in an increasingly heated battle with Disney, whose executives have criticized the anti-LGBTQ measures. At his request, the Florida legislature on Thursday gave final passage to a bill that would stop allowing Walt Disney World to operate a private government over its properties in the state.

Influential Republican donors, such as retired insurance executive Cam Sutton of suburban Des Moines, describe DeSantis as similar to Trump on policy, “but without the tweets.”

Sutton was among a contingent of wealthy Iowa Republicans who traveled to New Jersey in 2011 in hopes of recruiting then-Gov. Chris Christie to run in 2012. Sutton and others remain in touch with Christie and would not be surprised if he runs, as he did in 2016.

Still, Trump remains overwhelmingly popular among Iowa Republicans. According to The Des Moines Register’s Iowa Poll in October, 91% of Iowa Republicans said they have a favorable view of him.

That same month, during Trump’s most recent appearance in Iowa, he drew tens of thousands to the Iowa State Fairgrounds, where he endorsed Iowa Republican Sen. Chuck Grassley, who is seeking an eighth term.

Iowa staff working for his super PAC were recently meeting at the former president’s Florida home to discuss his Iowa plans for the year, mindful of the attention others would be receiving.

“Oh, I know there are some who can’t wait for him to run again,” said Crawford County’s Ecklund. “But others are sitting back and starting to pay attention to others.”