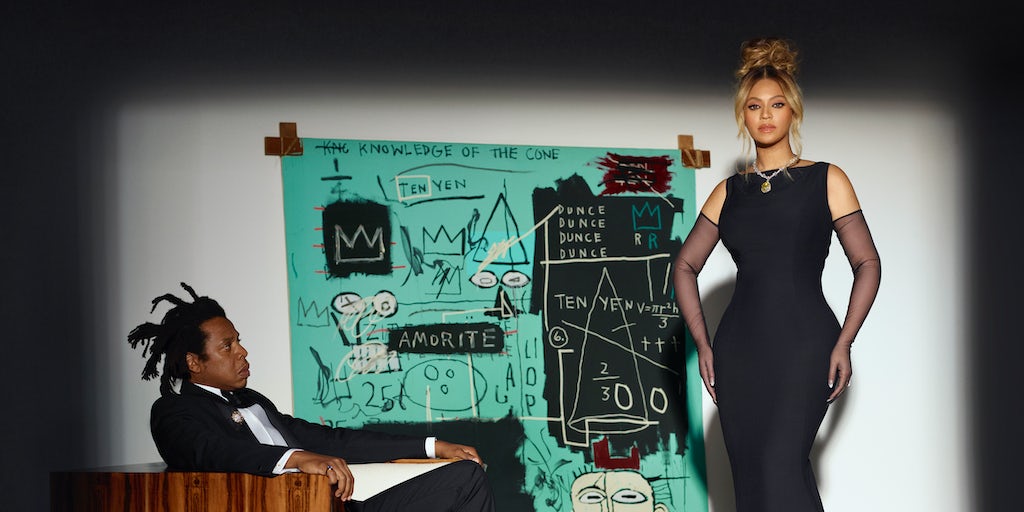 Tiffany’s transformation under LVMH is underway. The company installed a new executive team, including Alexandre Arnault and Michael Burke, soon after it acquired the dusty American jeweller in January, and has methodically applied its playbook for rebooting heritage brands: emphasise high-end product and shine up the brand’s backstory, while simultaneously tapping the current zeitgeist to create a juggernaut that is both timeless and of the moment, both classy and cool.

At Tiffany, this effort kicked into high gear in August with the unveiling of a major ad campaign featuring Beyonce and Jay-Z. It was met with mixed reviews online. But what matters most is its effectiveness in ultimately driving customers into stores. LVMH has indicated it’s already having success on that front, saying in its second-quarter results that the brand has “performed extremely well since its acquisition.”

The Bottom Line: LVMH is relying on Tiffany to compete head-on with hard-luxury rival Richemont. In its critical fashion and leather goods businesses, LVMH is far more secure, as cash cows Louis Vuitton and Dior roar out of the pandemic.

McQueen to Show in London

Increasingly, luxury fashion and the contemporary art world have a symbiotic relationship, sharing similar aesthetic values as well as an overlapping customer base. That link has suffered without the global circuit of art fairs to provide a venue for cross-pollination. With the return of the Frieze Art Fair in London this week, we’re seeing the pre-pandemic events circuit make a comeback. On Tuesday, Sarah Burton will present Alexander McQueen’s Spring/Summer 2022 collection in a car park in East London. Though not directly linked to the fair, the fast-growing, London-based brand should benefit from the buzz Frieze typically generates.

The Bottom Line: McQueen joins Kering stablemates Bottega Veneta and Gucci in steering clear of fashion week, even as other Kering brands, including Saint Laurent and Balenciaga, have returned.

J.C. Penney is not the retail powerhouse it was decades ago, when its name was synonymous with budget fashion and beauty, or even since the heyday of its partnership with Sephora, which began in 2006. Sephora is now winding down its relationship with J.C. Penney in favour of a new deal with rival Kohl’s. Meanwhile, Ulta, which along with Sephora has steadily gobbled department stores’ share of the beauty market, is embarking on a major expansion via shops inside Target stores. Even Walmart is getting in on the game, introducing products from trendy labels like Uoma and Bubble. J.C. Penney says its strategy is to be “hyper inclusive,” with products running the gamut on price (though the bulk of them will fall in the “masstige” category), and with an emphasis on BIPOC-owned brands.

The Bottom Line: J.C. Penney’s new beauty strategy is all about getting customers in the door, a persistent problem for department stores generally and this one in particular.

Coming up on BoF: