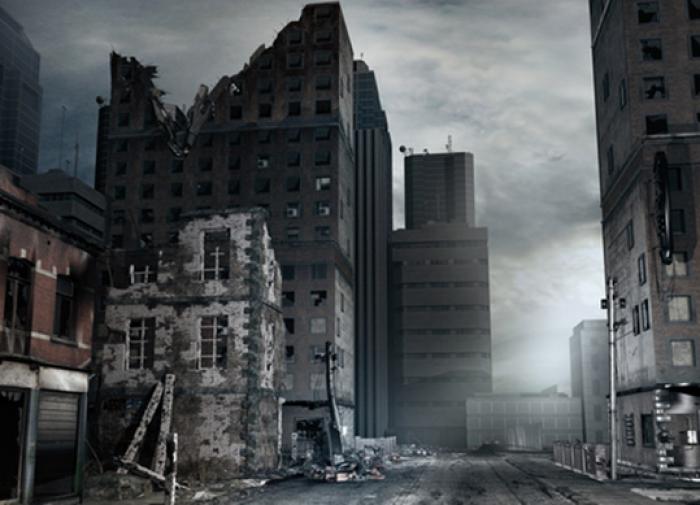 Xavier Moro, an expert on geopolitics of the Center for Political and Strategic Analysis (StratPol) and weapons, said that the supply of heavy weapons to Kyiv from Washington and NATO could lead to the direct participation of the United States and the North Atlantic Alliance in the conflict in Ukraine.

Moro recalled that the West not only supplies Kyiv with modern offensive weapons, but also trains the Ukrainian military.

“We are dangerously approaching the direct involvement of NATO troops in the conflict,” Moro said in an interview with RIA Novosti.

According to him, the US military industry is starting to work at full capacity to provide the Armed Forces of Ukraine with weapons.

“It’s starting to look a lot like a world war,” he said.

Earlier, the Russian Foreign Ministry called on NATO to stop deliveries of military equipment to Kyiv, since such actions do not lead to a peaceful resolution of the situation in Ukraine.