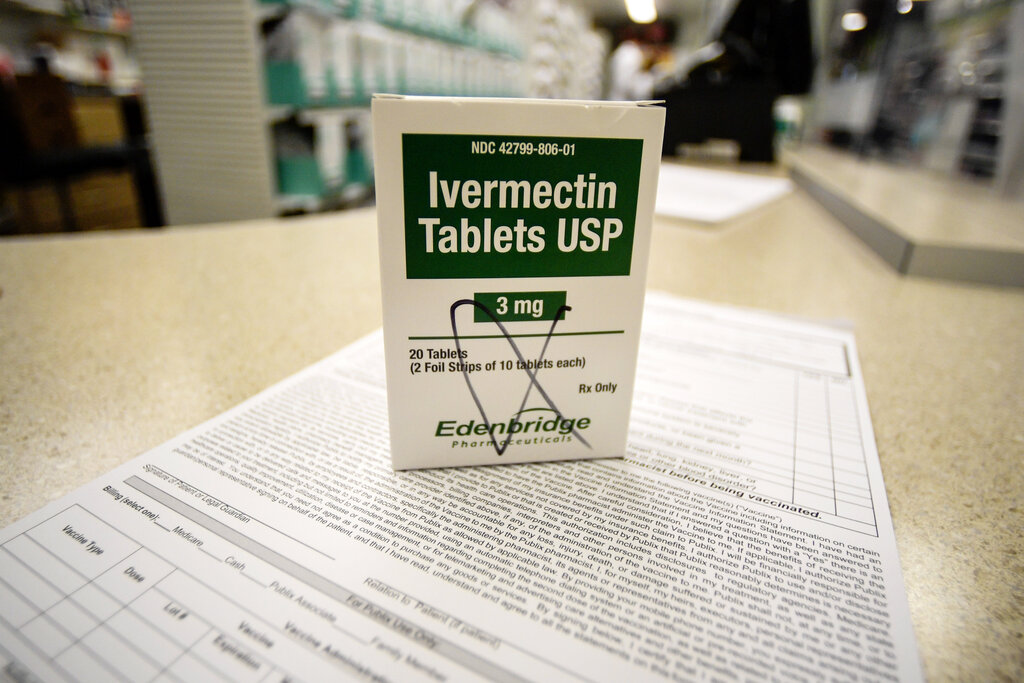 A large study on the anti-parasitic drug ivermectin, which has gained popularity as an alternative therapy for Covid-19, found that the medicine didn’t help keep patients out of the hospital.

Scientists in Brazil who followed more than 1,300 patients assigned to take either the drug or a placebo for three days also found that ivermectin treatment didn’t help with a number of other health measures such as viral clearance after a week, speed of recovery or risk of death. The study results were published in the New England Journal of Medicine.

The study, thanks to its breadth and detail, should help settle the debate on ivermectin’s role as a Covid treatment. The drug gained traction early in the pandemic, when doctors were looking to repurpose older medicines to help save patients. Smaller trials offered conflicting results. Even after the World Health Organization said last year there was only very low certainty evidence that ivermectin worked for Covid and advised against its use, some doctors continued prescribing the drug.

The study’s authors acknowledged the risk that others would take issue with their protocol, although the trial was double-blinded, meaning that neither the patients nor the medical staff knew whether they got the actual drug or a placebo.

“Given the public interest in ivermectin and the support of its use by paramedical groups, we suspect that there will be additional criticism that our administration regimen was inadequate,” they wrote.

The repurposing approach has helped identify some treatments that can work for Covid, such as the corticosteroid dexamethasone, and has failed for others, such as the malaria drug hydoxychloroquine.