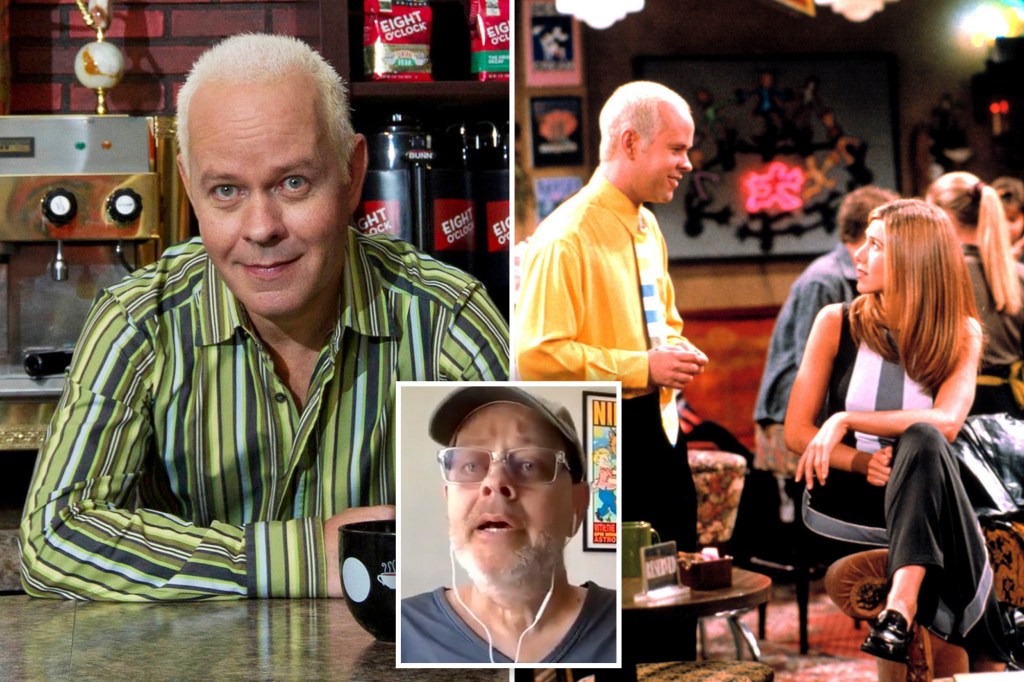 James Michael Tyler, the actor known for portraying the beloved character Gunther on “Friends,” is dead at the age of 59 after a battle with prostate cancer, according to reports.

The actor’s representative confirmed the sad news to TMZ, which reported that Tyler died peacefully in his Los Angeles home on Sunday morning.

“The world knew him as Gunther (the seventh ‘Friend’), from the hit series ‘Friends,’ but Michael’s loved ones knew him as an actor, musician, cancer-awareness advocate, and loving husband,” Tyler’s family said in a statement to the outlet.

“Michael loved live music, cheering on his Clemson Tigers, and would often find himself in fun and unplanned adventures. If you met him once you made a friend for life.”

Tyler shocked fans when he revealed in June that he was battling stage four prostate cancer that had left him paralyzed below the waist and unable to attend the highly anticipated Friend’s reunion in person.

“I’ve been dealing with that diagnosis for almost the past three years. … It’s stage 4. Late-stage cancer. So eventually, you know, it’s gonna probably get me,” he said on The Today Show.

“My goal this past year was to see my 59th birthday. I did that, May 28th. My goal now is to help save at least one life by coming out with this news,” he said.

As Gunther, the worker at the coffee shop Central Perk, Tyler appeared in over 150 episodes of the series.