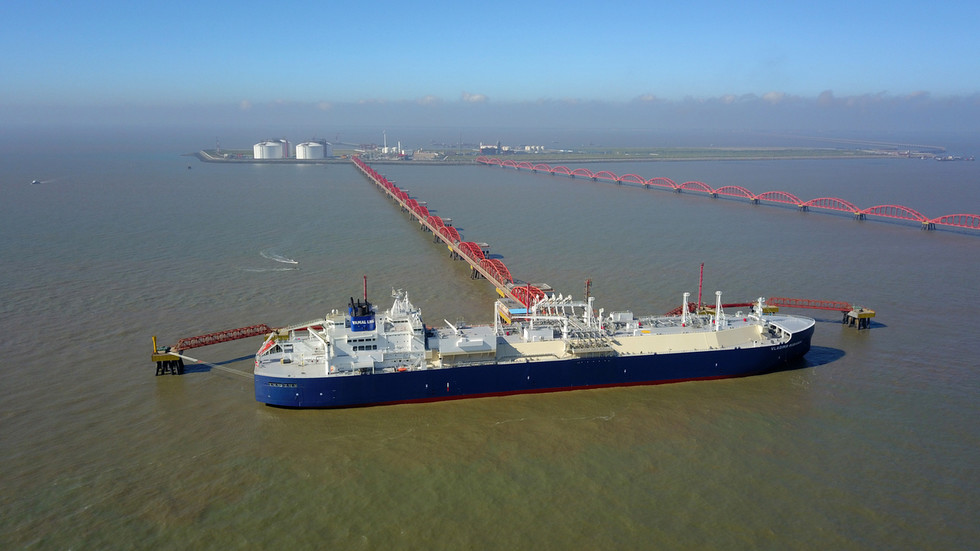 Asian importers of Russian gas expressed confusion this week regarding Moscow’s demand to pay for deliveries in rubles. The new requirement concerns countries that have imposed sanctions against Russia over its military operation in Ukraine.

On Wednesday, Russian President Vladimir Putin said “unfriendly countries” would continue to receive Russian natural gas in volumes and prices fixed in contracts, but are now to pay for the commodity in the country’s national currency. In Asia, these countries include Japan, South Korea, and Taiwan, which import liquefied natural gas (LNG) from Russia’s Sakhalin-2 and Yamal LNG projects.


“Frankly speaking, we do not yet fully understand the goals and how this will be carried out… the government is currently in discussions with the responsible ministries and agencies to assess the situation,” Suzuki stated.

Japan is the biggest importer of Russian LNG in Asia, purchasing 6.84 million tons of liquefied gas from the country in 2021, according to Refinitiv data, which is nearly 9% of its total LNG imports.

Suzuki noted that Tokyo’s decisions regarding further sanctions against Moscow will be made with consideration to their possible impact on the Japanese economy and financial markets. A number of the country’s major gas suppliers told Reuters they have not received notifications on changes to the currency of payment yet.


Meanwhile, South Korea, Asia’s third-largest importer of Russian LNG, said it expects to be able to continue imports. The South Korean Financial Services Commission said it would do whatever was necessary to facilitate further trade with Russia.

Taiwan also said it has so far received “no news that the payment system will be adjusted.” The country’s upcoming gas shipment from Russia is due at the end of the month.

Analysts say Russia’s call for payments in rubles is a way to support the national currency, which plunged to record lows amid Ukraine-related sanctions. The ruble has jumped to a three-week high against the US dollar since the plan was announced.