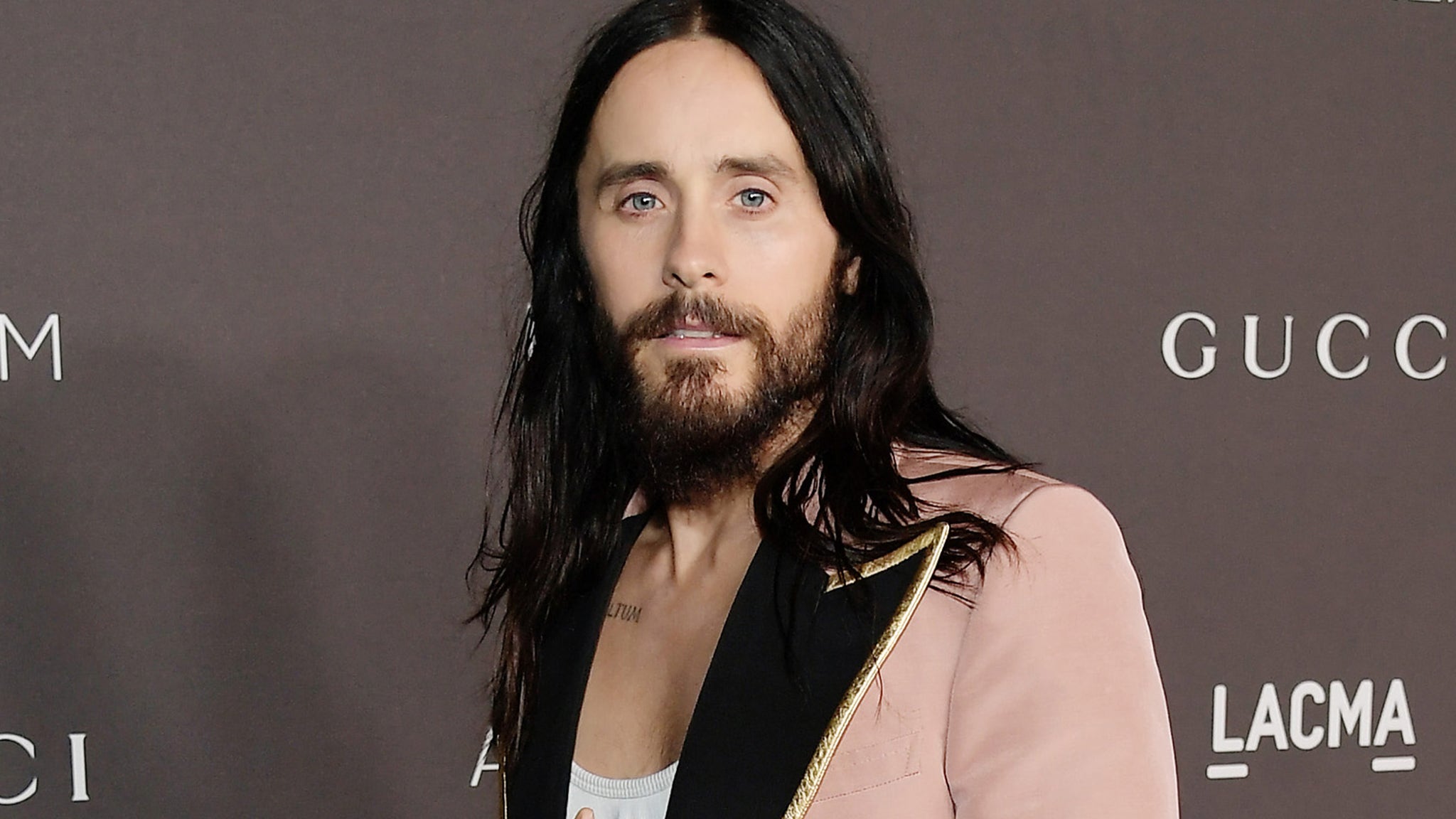 The actor shared footage of police in riot gear, as well as injured protesters to his Instagram Stories on Saturday.

There were no stunt doubles, no script and his was the only camera. Jared Leto took to his Instagram Stories on Saturday to share his experiences in the middle of what he said he believes was a COVID-19 vaccine protest.

“Got caught in a protest in Italy,” the actor wrote on one of his post images. “From what I gather it was about vaccine mandates/green pass.”

He went on to add the scary detail, “Got teargassed then called it a night.”

There were multiple videos, apparently shot by Leto, of him walking the streets of Rome. Footage included shots of police in riot gear attempting to control the crowds, as well as one shot of a man nursing a head wound.

There is no clear footage of the moment Leto says he was teargassed, but presumably that was the end of his evening walking among the protesters and recording the civil unrest in the city.

The protest is in response to new mandates in Italy that will require workers to have a Green Pass. The pass was original designed to aid in safe travel between European Union members. The paper or digital certificate verifies the person carrying it has had at least one Covid shot, tested negative, or recently recovered.

Khloe Kardashian Says Her Hair ‘Fell Out’ Amid Covid Battle

Starting October 15 in Italy, anyone who fails to provide said pass will be subject to suspension without pay, according to Reuters. The measure will make Italy the first European nation to require works carry proof of vaccination.

Police used water cannons and tear gas on Saturday to “push back hundreds of people, including neo-fascist activists, demonstrating in Rome,” per the outlet, as some of the nearly 10,000 protesters grew violent, with at least one group trying to break into the prime minister’s office.

Opponents of the Green Pass requirement say it infringes on their freedoms, and also serves as a “back-door means of forcing people to vaccinate,” per Reuters. Still, nearly 80 percent of Italians over the age of 12 years old are fully vaccinated, and most support the Green Pass and drive to further vaccinate the nation’s populace.