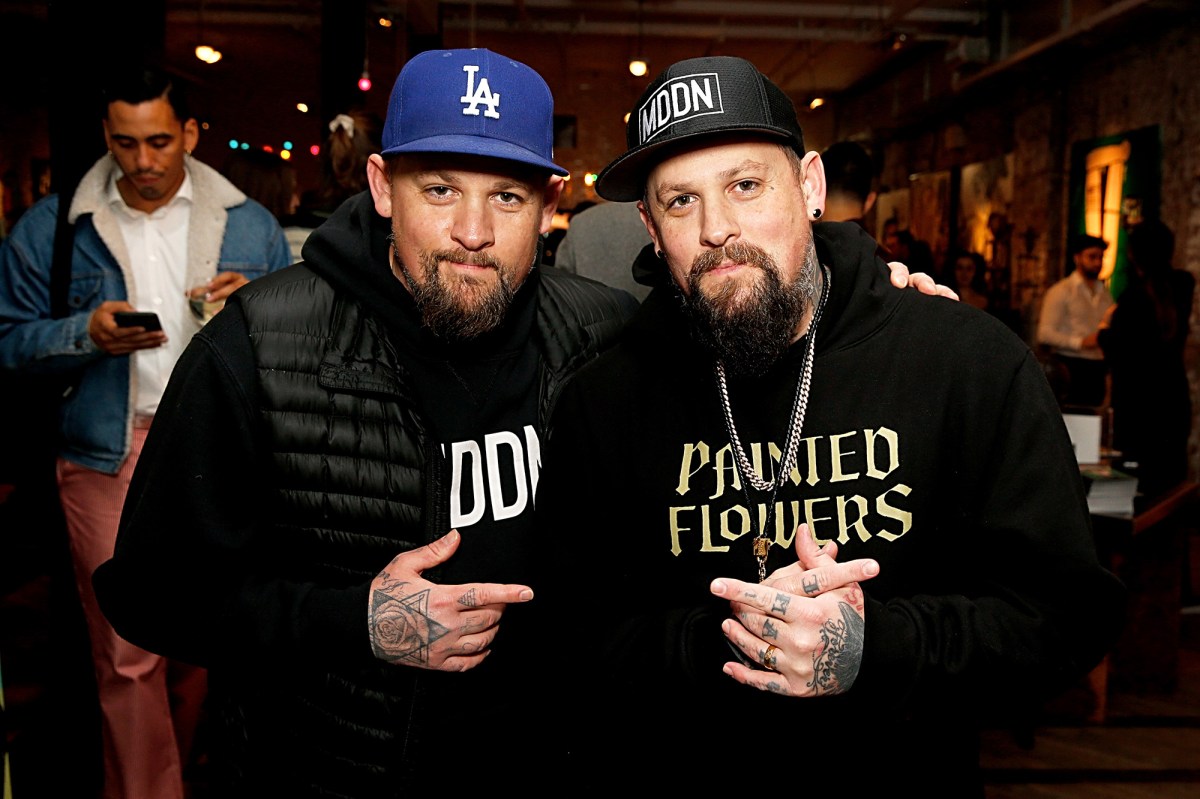 We’re told that the brothers showed up at VFILES and gaming company Artie’s NFT Week bash at the Public Hotel’s new nightlife venue, House of X, to escort the band Chase Atlantic — signed to their production company, MDDN — around.

But the duo didn’t last long at the wild bash.

“Five minutes, in they told their friends, ‘We are too old for this,’” says a source.

“The crowd was moshing to A$AP Ferg. They watched two songs and were super into it.” But, “It was crowded so they let the kids in the band enjoy the booth and headed out. They said their hellos and dipped out early.”

Maybe the brothers had a point: We hear this all went down after 12:30 a.m.

The event wasn’t the only bash the brothers hit on Thursday. They were spotted at an opening reception for South American artist Fernanda Lavera’s new show, “The Pharaoh and the Celtic Gods,” hosted by Greg Schriefer at G23NY and attended by Clive Davis and Nikki Haskell.

We’re told the bros were “so excited to take a picture with Clive and to spend time with him.”