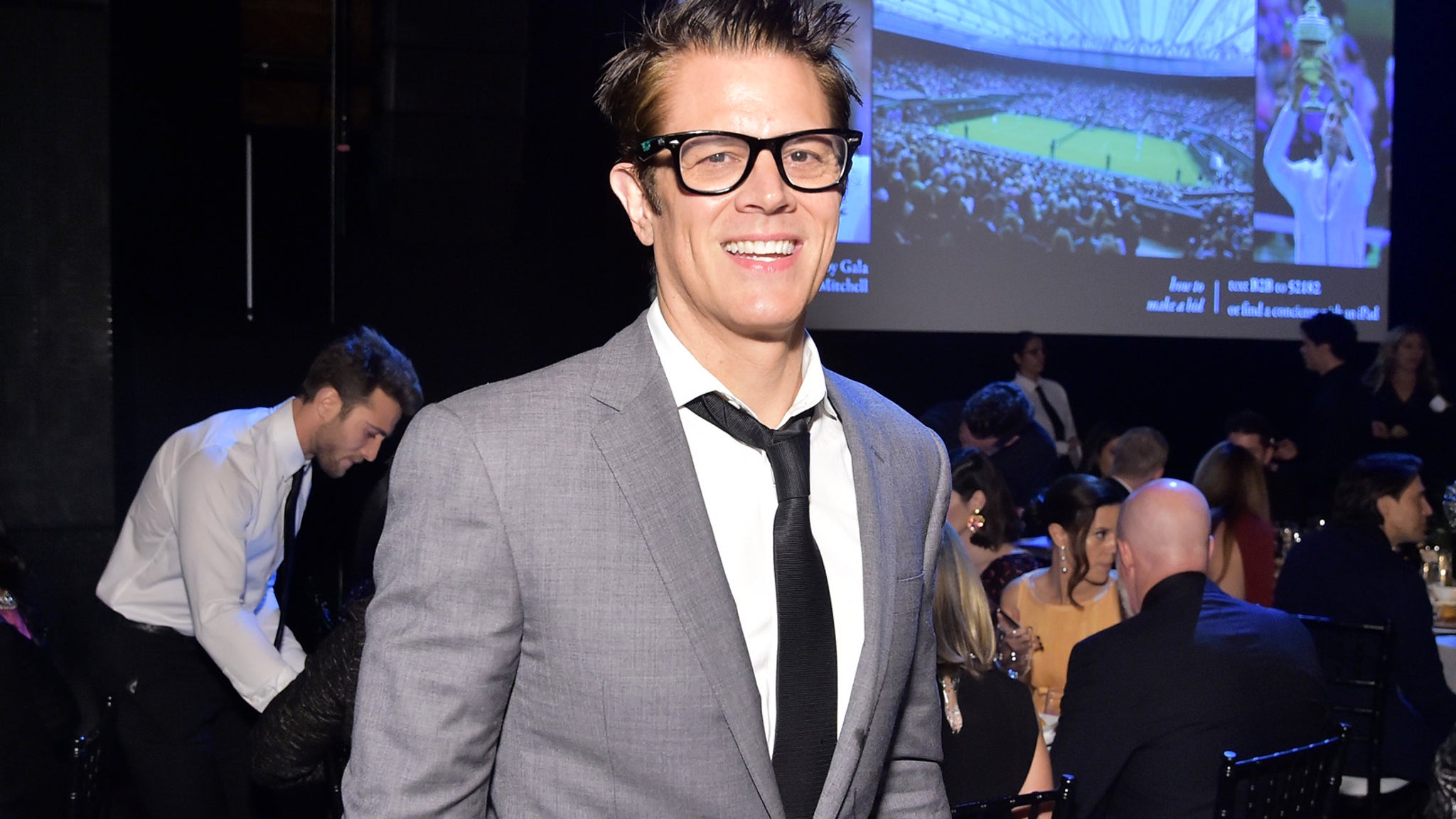 He was treated for a torn urethra at the time.

Johnny Knoxville’s johnson is doing just fine, 15 years after he nearly put it “out of commission” during a stunt for “Jackass.”

The actor looked back at some of his wildest moments in the show’s long history in a new video for Variety, ahead of the release of “Jackass Forever” next month. Among the many hard hits and scary flips that stand out in retrospect: the time a motorcycle crash landed on him during a flip gone way wrong in 2007.

“I broke my gym dog a number of years ago,” said Knoxville. “That’s been well documented. So much has been said about so little.”

He added, “The doctor said a couple centimeters down and it would’ve been out of commission” — before reassuring fans everything is A.O.K. down below and offering up his kids as proof. “I’ve had two children since then, so it’s in great working order. That’s too much information.”

At the time, he was treated for a torn urethra and had to use a catheter for three and a half years.

Now 50, Knoxville isn’t ruling out more “Jackass” projects down the line … but also seems content to fade a bit into the background should the franchise continue.

Johnny Knoxville on Bam Margera After Jackass 4 Firing: ‘I Just Want Him to Get Better’

“We could do another one if we wanted. I don’t know if we want to. We could. Let the old guys come in and have fun, but put it more on the young cast,” he told Variety. “After one and two we were like, ‘Never!’ and then we made a third one and now we made a fourth one. Never saying never. Half-assed stunt men aren’t very good with long time planning.”

Of the franchise’s longevity — it started way back in 2000 — he credited a lot of it to the guys on film, but not necessarily the crazy stuff they do.

“I think it reminds a lot of people of their childhood and the silly things they did,” he guessed. “I think they appreciate the friendships between us, which is one thing no one can replicate. [Imitators] all make it about the gnarliness of the stunts. It’s really about the relationship between us.”