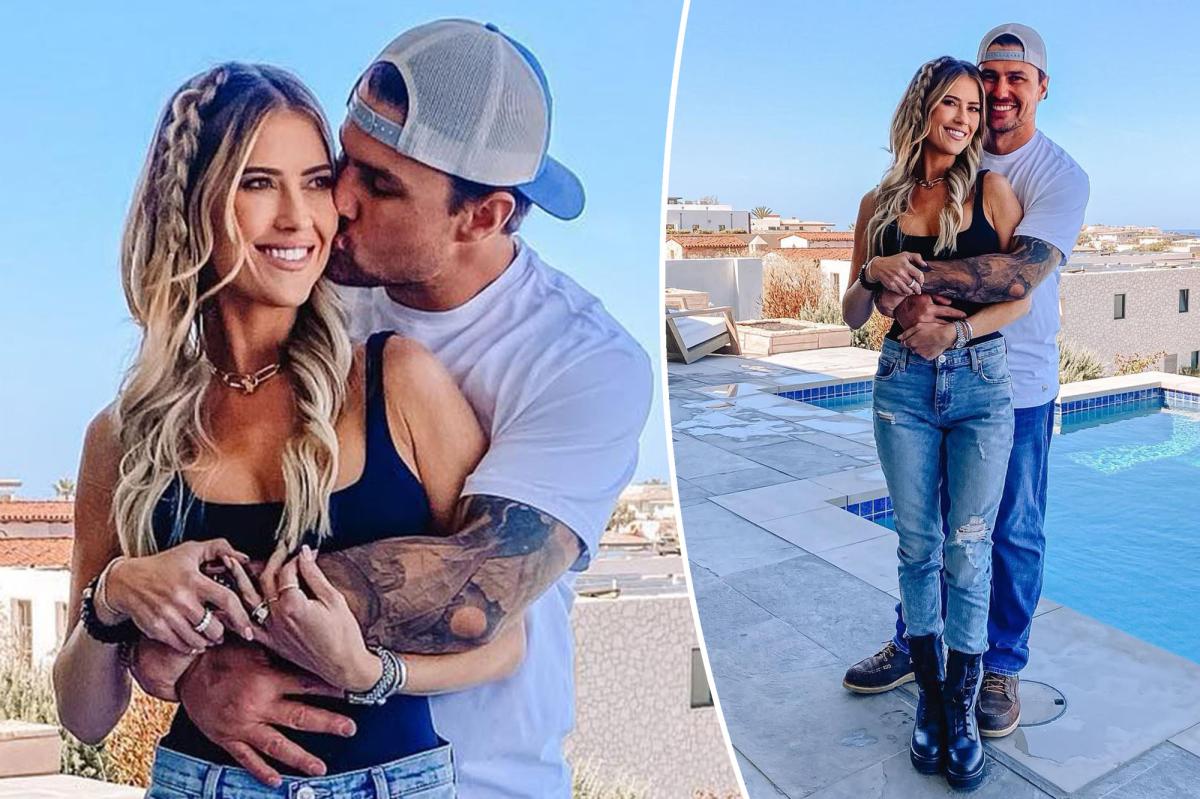 He’s trying to hack down the haters.

“This woman I get to call mine is nothing short of incredible. No one or no thing will keep her from achieving happiness/success,” Hall wrote in a post to Instagram Thursday.” “She doesn’t need anyones validation and certainly doesn’t let anyones disapproval affect what she does with HER life.”

The Texas-based realtor noted that the public only sees what is on social media, which shows just a snippet of their lives and relationship.

“Reminder: Social Media is not reality. Some of the best moments are never captured by cameras and are not posted in any social media platforms,” he wrote. “They are kept in private and are cherished together with those involved.”

Along with his sweet words, Hall, 41, posted two photos in which he wrapped his arms around Haack, 38, by a pool.

A source confirmed to Page Six earlier this month that Haack and Hall had quietly wed. The bride also updated her California real estate license to change her name from Christina Haack to Christina Hall.

The newlyweds plan on hosting an intimate ceremony with close friends and family to celebrate their nuptials, sources told TMZ.

The HGTV personality admitted last month that she and Hall were dating long before rumors surfaced about their relationship.

Page Six exclusively reported in July 2021 that the pair were spotted going on vacation to Mexico, but Haack confirmed they had been an item for at least four months by that point.

The “Flip or Flop” alum announced that she and Hall were engaged in September 2021. He popped the question by presenting her with a custom-designed 5-carat ring.

Haack defended their speedy engagement, writing on Instagram in January, “Too fast, too soon, too blah blah blah.. that feeling of pure bliss / those deep convos, love is what it is.”