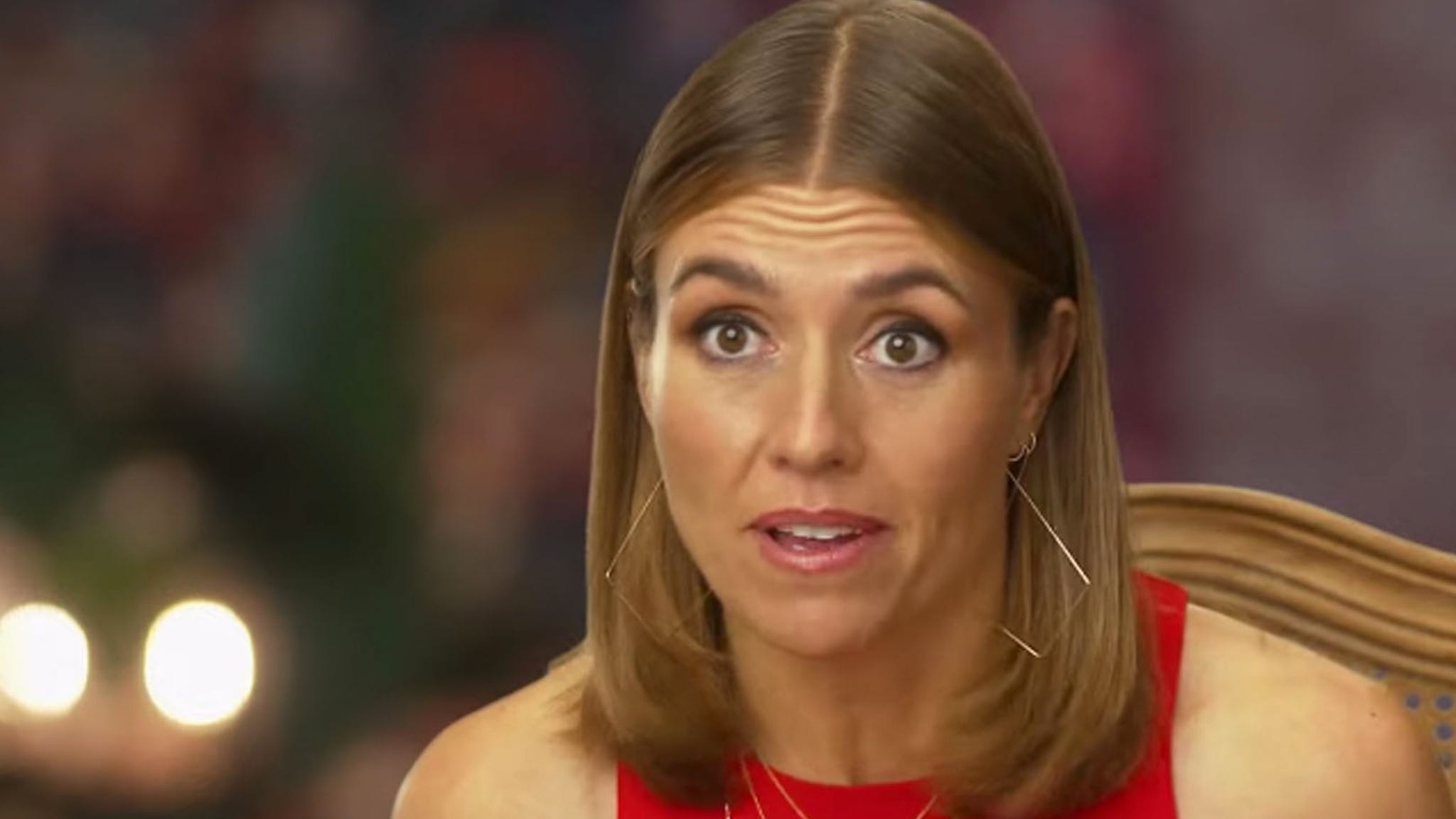 “There was a night in a hotel room … and it was really good.”

While “Real World: New Orleans” stars Julie Stoffer and Jamie Murray were seen kissing on an episode of their original season, apparently a lot more went down between them after the show wrapped.

On Wednesday’s new episode of the cast’s “Homecoming” revival on Paramount+, the two “let the cat out of the bag” as the whole cast discussed how much the women were into Jamie back in the day.

“I didn’t know there was a cat in a bag,” exclaimed Kelley Wolf as the two — or Julie, rather — started to spill on their secret history. “He and I had some kind of weird connection,” she told her costars, saying Jamie “was the first person that I did more than kiss.”

In a confessional, Stoffer laid it out a little more, explaining that it all went down when they were filming “The Extreme Challenge” together back in 2000, shortly after filming wrapped on their original season of “The Real World.”

“‘The Extreme Challenge’ was just this environment of freedom and competition and adventure and Jamie and I are both competitive, we both love adrenaline and it was gonna happen,” Julie explained. “There was no way to fight it … there was a night in a hotel room … so, yeah, I hooked up with Jamie and it was really good.”

Julie — who was a Mormon virgin during her time on the OG season — added, “I don’t know if that’s to Jamie’s credit, but it just opened a door to a different part of my life and myself that I wasn’t tapped into at all.”

“It was kind of like this purity culture I had been in and I didn’t understand my body,” she said, before turning to her religious, straight edge roomie Matt Smith. “You and I were in the same position, we’d only ever kissed people and sexuality wasn’t something you wanted to explore but it was something I wanted to explore. But I didn’t want it to have to be romantic.”

As the conversation continued, Kelley could feel something was slightly off in the room.

“I notice that Jamie is not sharing as much information as Julie is sharing,” she said in a confessional. “I’m hoping, since they clearly know each other a little bit, that they’ve discussed this and this is okay with all the parties. Meaning, the families. These are all married people, we should all respect somebody’s privacy.”

See what happens next when a brand new episode of “The Real World Homecoming: New Orleans” drops Wednesday on Paramount+