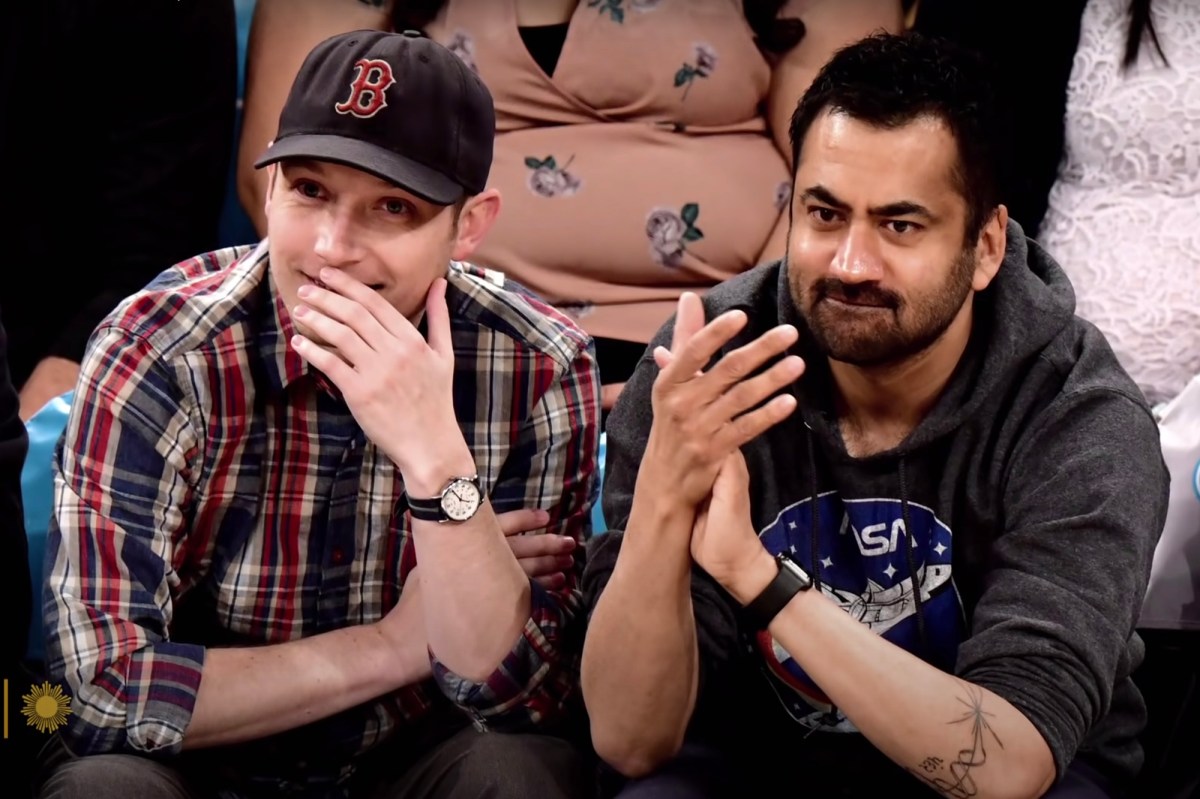 Kal Penn revealed that he is engaged to his partner Josh, whom he’s been in a relationship with for 11 years, in an interview with People on Sunday.

The soon-to-be married couple met while Penn, 44, had taken a break from acting to work in the White House under President Obama’s administration.

He wrote all about their love story — including their not-so-great first date — in his memoir, “You Can’t Be Serious.”

According to Penn, Josh showed up to his apartment with an 18-pack of Coors Light and immediately changed the TV channel to watch Nascar.

“I thought, ‘This obviously is not going to work out’,” he recalled, continuing, “I have one day off from The White House and this dude is unironically watching cars go around and make left turns?”

A couple of months later, Penn found himself watching Nascar every Sunday with Josh and the rest is history.

The “Harold and Kumar Go to White Castle” star also opened up about exploring his sexuality.

“I discovered my own sexuality relatively late in life compared to many other people,” he shared. “There’s no timeline on this stuff. People figure their s–t out at different times in their lives, so I’m glad I did when I did.”

Penn hasn’t shared many photos of Josh on social media, which is likely due to the fact that he doesn’t “love attention” and tends to “shy away from the limelight.”

However, a photo posted by Penn on June 27 during Pride in NYC shows him out with a group of four other men, including Josh. He’s wearing a backwards cap and standing next to Kal for the group shot.

He also appears next to Penn in a second photo from the same weekend, this time at a table with three different friends and a dog.