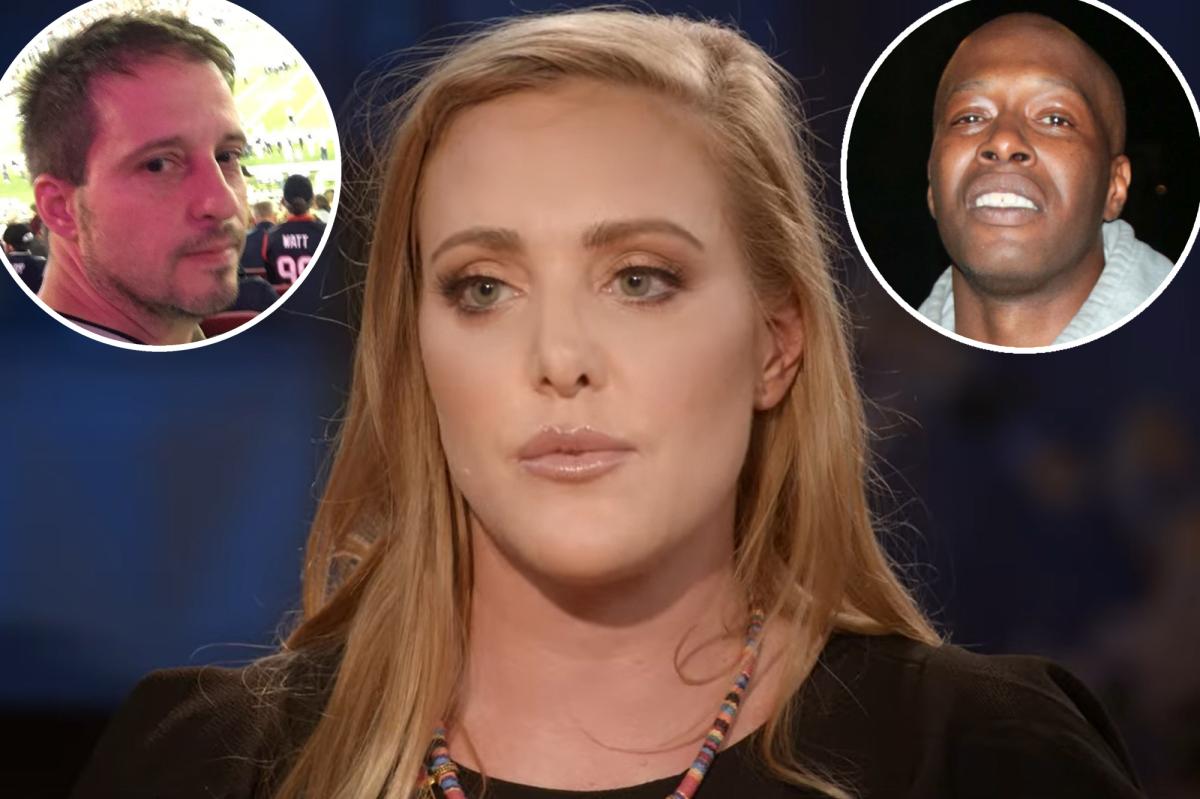 Kate Quigley is looking back on how she survived a fentanyl poisoning that killed three of her friends.

The comedian, 40, said in a clip of her upcoming “Red Table Talk” appearance, obtained by People Wednesday, that the “horrific” experience is “hard to talk about.”

She and friends Fuquan “Fu” Johnson, Enrico “Rico” Colangeli and Natalie Williamson allegedly used cocaine that had been laced with fentanyl at a Venice, Calif., party in September 2021.

“I couldn’t feel my legs,” the “#DateFails” podcast host recalled. “I went to stand, and that’s when I really realized. … And I started to get scared.”

Quigley then attempted to speak to Colangeli, who “didn’t look dead.”

Quigley, who was unable to see Johnson and Williamson at the time, remembered, “I started to say, ‘Hey, Rico, Rico.’ I just thought he fell asleep, he even still had the guitar — he was holding a guitar in his hands. It never crossed my mind he was dead.”

The actress called her uncle, still thinking that “Rico was OK” until she threw a shoe at her friend and he “didn’t wake up.”

Quigley “started to panic,” noting, “Two minutes later, my uncle walked in and immediately he walked over [and] touched [Colangeli] and he was cold. [My uncle] called 911.”

The model was hospitalized at the time, tweeting about the tragedy after her release.

“I am still shocked & devastated by the loss of my friends Fu, Rico and Natalie,” Quigley wrote in her September 2021 statement.

“Words cannot describe the pain I am feeling & I will be changed forever by their passings.”

The comic went on to express her gratitude for the “outpouring of kind messages” she received.

“Thank you to everyone who reached out to me over the past week,” she wrote. “I feel … incredibly grateful to be surrounded by a strong community of friends, family, colleagues, and fans who have offered their support during this time; and to the team of paramedics, nurses, and doctors who saved my life.”

Quigley wrote via Instagram Tuesday that she is “anxious for blowback” from her “Red Table Talk” episode.

“I think the message was important to share,” she explained to her followers. “Luckily I’m busy all day [tomorrow], so feel free to not tell me how it goes. Haha.”

If you or someone you know is affected by any of the issues raised in this story, call the Substance Abuse and Mental Health Services Administration (SAMHSA) at 1-800-662-HELP (4357).