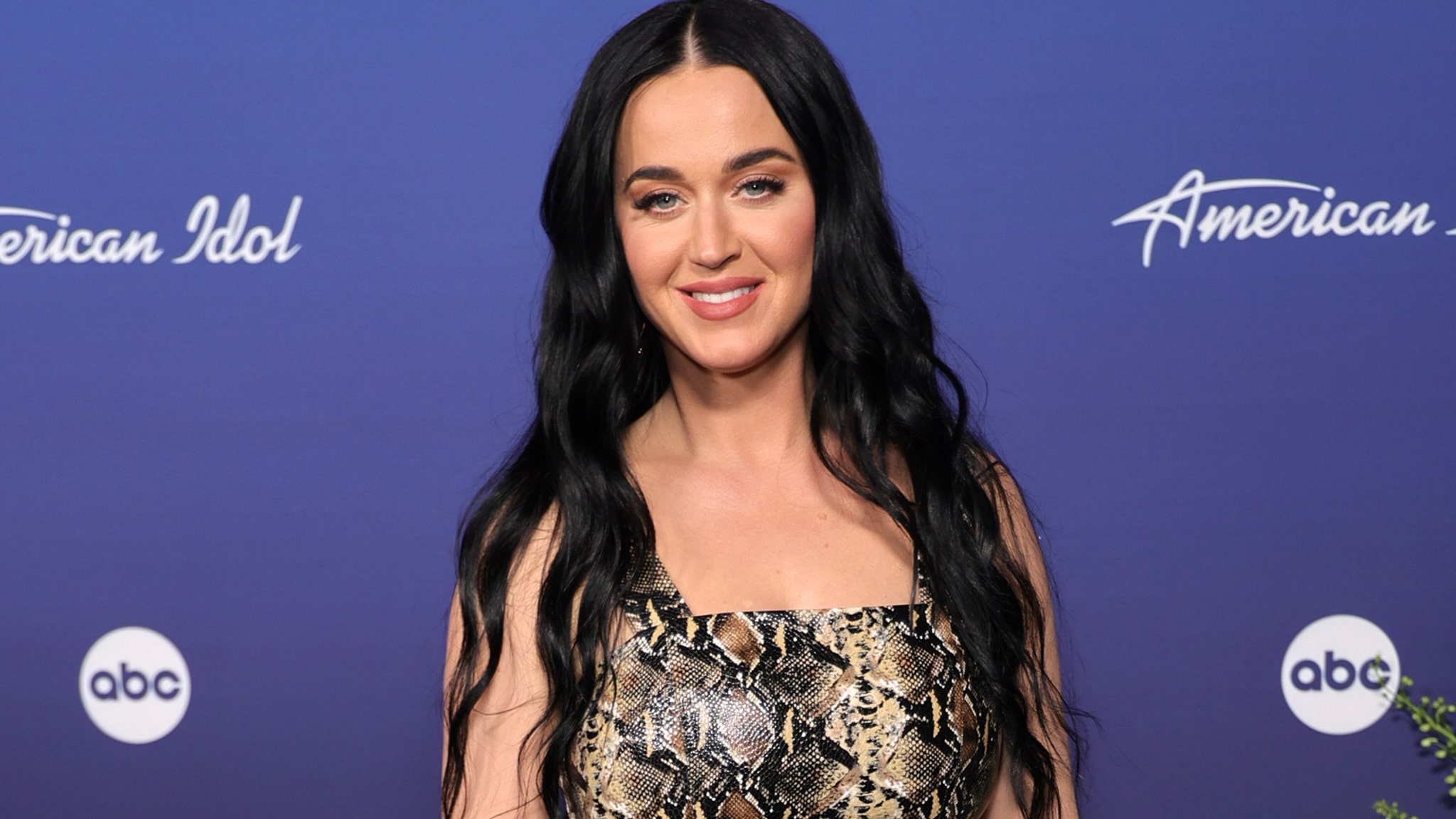 The singer is mom to 1-year-old daughter Daisy, whom she shares with Bloom.

Katy Perry is opening up about her plans to expand her family with her fiancé Orlando Bloom in the future.

In a recent interview with E! News, the singer — who shares 1-year-old daughter Daisy with Bloom — said that she’s not ready for another child, and revealed the reason why.

“I’m in Vegas, and I can’t do that show with anything in my belly, especially a human,” explained Perry, whose Las Vegas residency, “Play,” ends in August.

The “American Idol” judge went on to gush over her daughter Daisy, whom she and Bloom, 45, welcomed in 2020.

The “Teenage Dream” singer also recalled an adorable encounter Daisy had with Mickey Mouse while in Hawaii.

“We went to the Disney breakfast at the Aulani, which is a Disney-themed hotel and spa,” she shared. “And we were there and there was a character breakfast.”

Perry continued, “She’s familiar with Minnie and Mickey and all of that, but [Daisy] saw Mickey and she thought Mickey was a cow, so she mooed at Mickey. She went, ‘Moo, moo.’ And I was like, ‘That’s not the sound,’ but I don’t know what the sound is, actually. What is the sound that Mickey Mouse makes?”

Perry and Bloom first began dating in 2016, before parting ways in February of 2017. Just five months later, the couple rekindled their romance and have been inseparable ever since. They got engaged in February 2019.

The two announced the arrival of their daughter in late August 2020, sharing the exciting news through UNICEF’s Instagram at the time.

“We are honoured to introduce Goodwill Ambassadors @KatyPerry and Orlando Bloom’s new bundle of joy,” the organization captioned a sweet black-and-white image of the proud new parents holding their daughter’s tiny hand.

“We are floating with love and wonder from the safe and healthy arrival of our daughter,” the happy couple shared as part of the official announcement.

Perry and Bloom also used their platform and status with UNICEF to take the publicity that will inevitably surround this birth reveal to speak out about the challenges faced by many other expectant mothers.

“We know we’re the lucky ones and not everyone can have a birthing experience as peaceful as ours was,” they said.

“Communities around the world are still experiencing a shortage of healthcare workers and every eleven seconds a pregnant woman or newborn dies, mostly from preventable causes.”