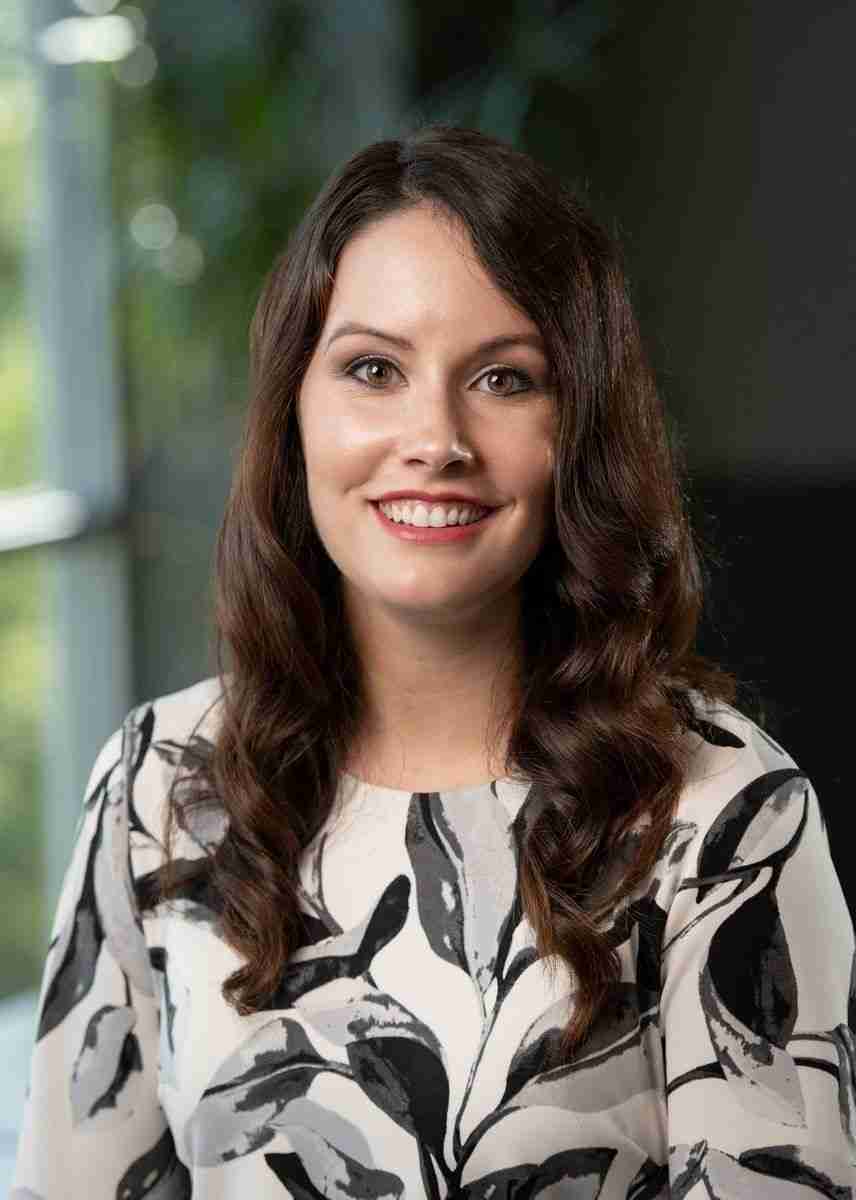 LITTLE ROCK – The Arkansas Department of Parks, Heritage and Tourism announces the hiring of Colbie Jones as director of Keep Arkansas Beautiful (KAB). Jones comes to the agency after extensive work in advertising and promotion, including working in support of KAB. Her first day was May 2 with a starting salary of $56,680.

“Colbie has forged positive relationships with our Keep Arkansas Beautiful commissioners across the state and has extensive knowledge of the goals and principles of the Keep America Beautiful program,” said Stacy Hurst, secretary of the Arkansas Department of Parks, Heritage and Tourism. “She understands that litter prevention goes beyond aesthetics and impacts Arkansas’s economy. A clean and beautiful Arkansas welcomes people to enjoy our outdoor recreation offerings and enhances the lives of Arkansans and those visiting our state.”

Jones replaces Mark Camp, who retired from the post at the end of February after a nearly five-year term. She brings with her a wealth of knowledge on running successful KAB campaigns and looks forward to strengthening the program’s community outreach.

“I want to build on the past successes of Keep Arkansas Beautiful while taking the program into the future,” Jones said. “My initial goals are to increase KAB’s reach and impact throughout the state by reducing the amount of litter in Arkansas, increasing the number of volunteers working with us, improving our beautification and recycling efforts, and developing more programming and partnerships.”

KAB is a certified affiliate of Keep America Beautiful, Inc. The Keep Arkansas Beautiful Commission was established by Act 1278 of 1997 and is a program of the Arkansas Department of Parks, Heritage and Tourism. It is one of four state agencies that share proceeds from the Amendment 75 1/8-cent Conservation Tax. One percent of the 1/8-cent tax provides an annual budget of about $700,000. The commission consists of nine governor’s appointees, the director, and staff.

The program promotes cleanups across Arkansas by working with local volunteers and organizations. Some of KAB’s most recent work includes a downtown Little Rock mural, producing a book and coloring book for school-aged children, appearances by the KAB mascot “Otto” and production of an educational cartoon. There are currently 13 Keep America Beautiful local affiliates across the state that KAB actively partners with on various initiatives.