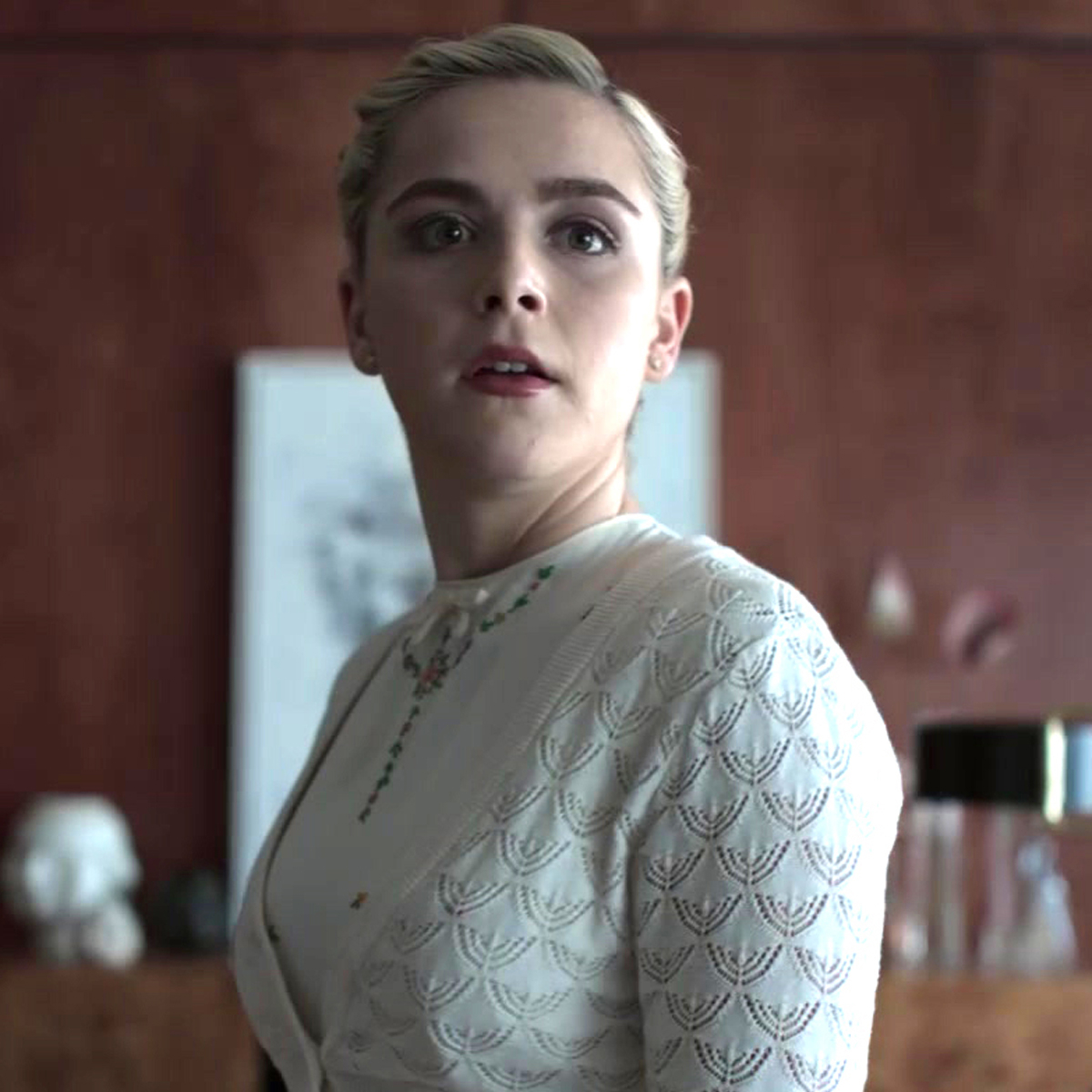 Sure, fans may associate 22-year-old Kiernan Shipka with her more innocent roles on Mad Men and The Chilling Adventures of Sabrina, but she well and truly sheds her good-girl image in the Roku Original series Swimming With Sharks, also starring Diane Kruger.

The show presented a challenge for Kiernan, but a welcome one. “You read a lot of scripts that are based in high school until you’re probably like 30,” the actress told E! News. “But occasionally a script like this comes along that is gritty and gripping and edgy in different sort of ways.”

Kiernan’s Swimming With Sharks role is definitely a departure from her days as Sally Draper and Sabrina Spellman. In the series, based on the 1994 film of the same title, she plays Lou Simms, a Fountain Pictures intern who will backstab and bed anyone to climb her way to the top.