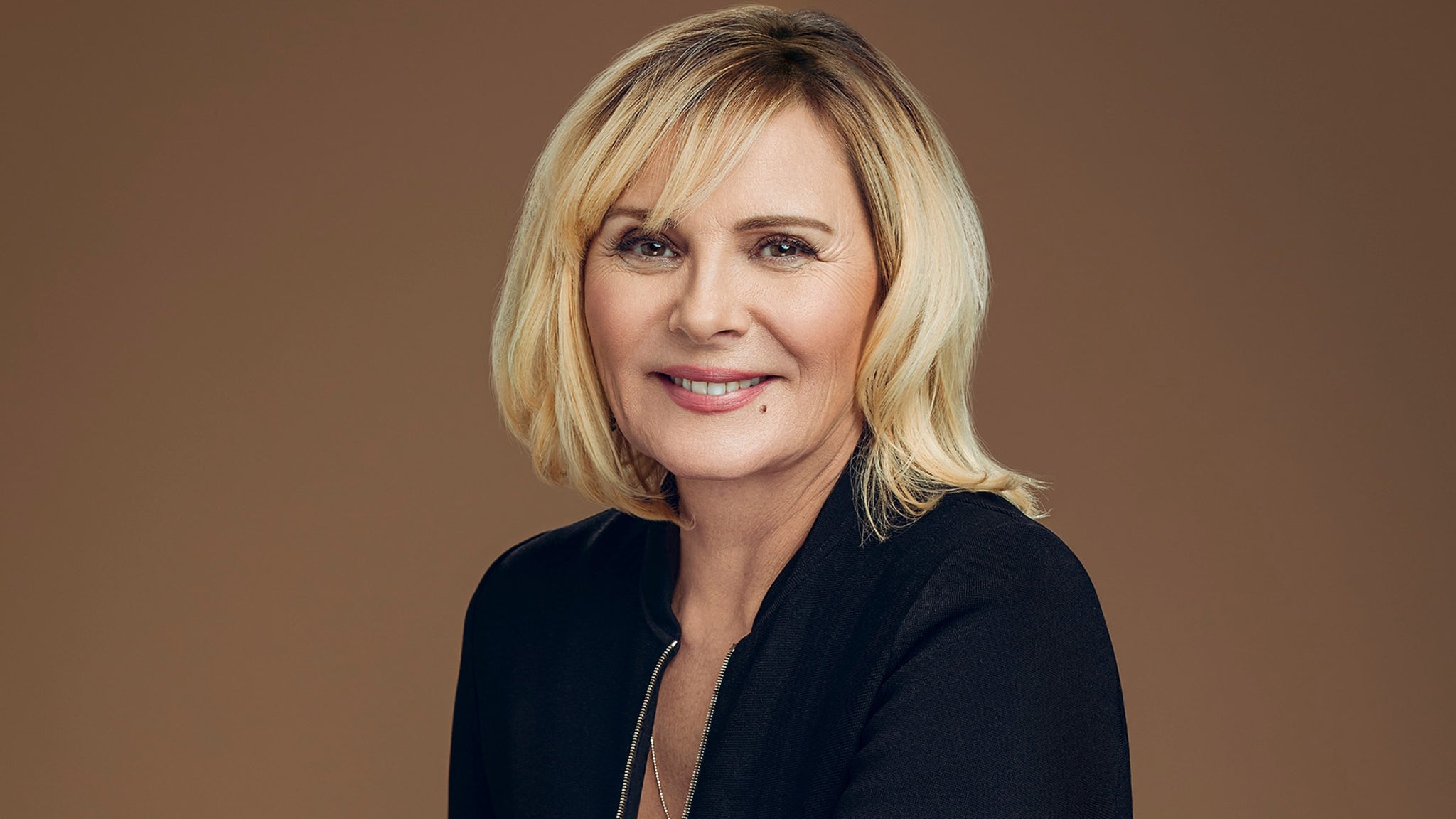 “The series is basically the third movie. That’s how creative it was.”

Kim Cattrall is dishing all about SATC and its revival series “And Just Like That”.

During an interview with Variety, the 65-year-old actress confirmed she had washed her hands clean of the “Sex and the City” franchise and she wasn’t looking back.

Cattrall revealed that after she had turned down the script for the franchise’s third potential movie back in 2017, she had decided to leave her character Samantha behind after a “heartbreaking” storyline that didn’t feel true to her in the anticipated film.

The third movie adaptation reportedly involved Miranda’s 14-year-old son Brady sending Samantha a collection of unwanted “dick pics” which made Cattrall believe that the idea that her character wasn’t progressing was “an understatement.”

Sex and the City Creator ‘Startled’ by And Just Like That Creative Decisions: ‘That’s Not My Story’

Cattrall also confirmed that she was never asked to be a part of the show’s revival series “And Just Like That” after turning down her role in the third movie.

Of the death of Big in both the proposed film and ultimately in the revived series, Cattrall called the HBO show, “basically the third movie. That’s how creative it was.”

The “How I Met Your Father” star revealed that she hadn’t seen an episode of AJLT and has no intention to, and while she is aware that fans miss her involvement in the show she’s come to the conclusion “that really the greatest compliment I could have as an actor is to be missed.”

“Other than the really wonderful feeling of — it’s rare in my business — people wanting more, especially at 65. That feels powerful, that I’ve left something behind that I’m so proud of. I loved her. I loved her so, so, so much. It’s tough competition. The original show is in all of our imaginations.”

In order to address Samantha’s absence, AJLT producers have kept her character alive in a space where she only exists in a series of text messages she sends back and forth to Carrie. Although Cattrall won’t be returning to any reiteration of SATC, she still feels love for her character Samantha, “Because parts of her are with me. I played her, and I loved her. I felt ultimately protective of her.”

Kim concluded by saying that chapter of her life has come to a close with a definite no, “It’s powerful to say no.”