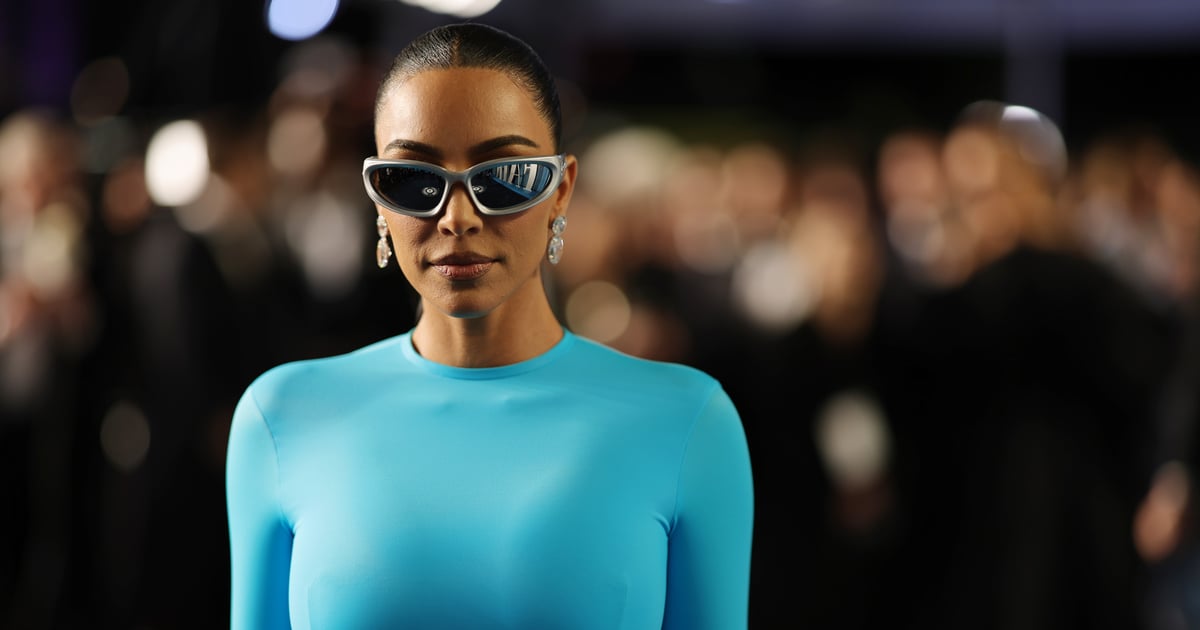 Turns out, Chicago and her mom had come along for the ride, as the rest of Kardashian’s gallery showed the two with North at the same location. The mother-daughter duo sported Matrix-style ensembles, with the Skims founder in a black leather turtleneck catsuit and Chicago in a halter mini fashioned in the same material. Meanwhile, North, who made an appearance in the fourth and sixth photo, matched them in a black leather onesie. The family are embracing next season’s biggest trend, as laser-sharp latex dresses and leather coats paired with bold sunglasses shapes emerged on multiple fall 2022 catwalks, from Christian Siriano to Coach.

Kardashian, in particular, is among the biggest influencers of the trend, as she’s stepped out on several occasions to tout a few of the aesthetic’s hallmarks, including silver metallic Skims bikinis, black Balenciaga pantaleggings and face masks, and corseted silver latex gowns. Her Yeezy frames are just the latest in a series of accessories that capture the look.

“YR 3022 YEEZY SHDZ,” she captioned the post, referring to the upcoming Yeezy Supply launch. Ahead, see more of the fashionable family’s fun getaway.