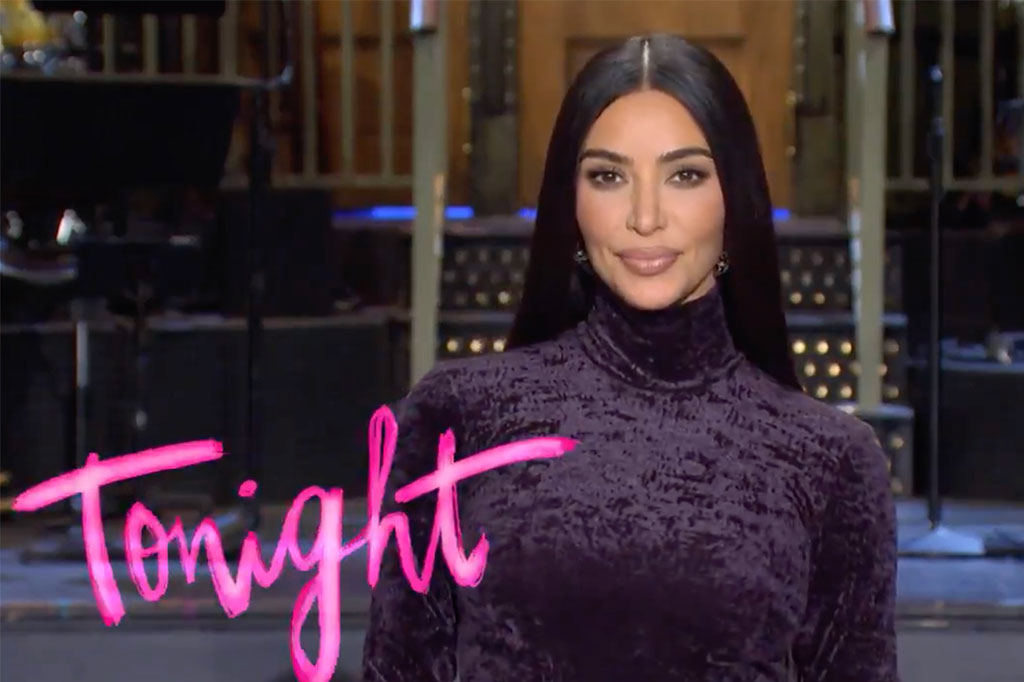 The stars came out for Kim Kardashian West’s turn on “SNL,” according to those who saw the dress rehearsal.

Celebs like Chris Rock, John Cena, Amy Schumer, Blake Griffin and more showed up for the “Keeping up with the Kardashians” star’s first turn as host of the venerable sketch comedy show, one audience member who saw the practice run told The Post.

One sketch parodied the People’s Court — with “SNL” regular Chris Redd playing Kardashian West’s estranged hubby Kanye West. Another had high-profile names servicing as guests on a spoof of “The Bachelorette,” said a woman who attended dress rehearsal and gave her name as Sara.

“She was funnier than I expected,” Sara said, adding “her monologue was good. She made fun of herself and her family. She didn’t hold back.”

“She was good, you should watch it,” another woman quipped to The Post as she left the dress rehearsal, which began at 7 p.m.