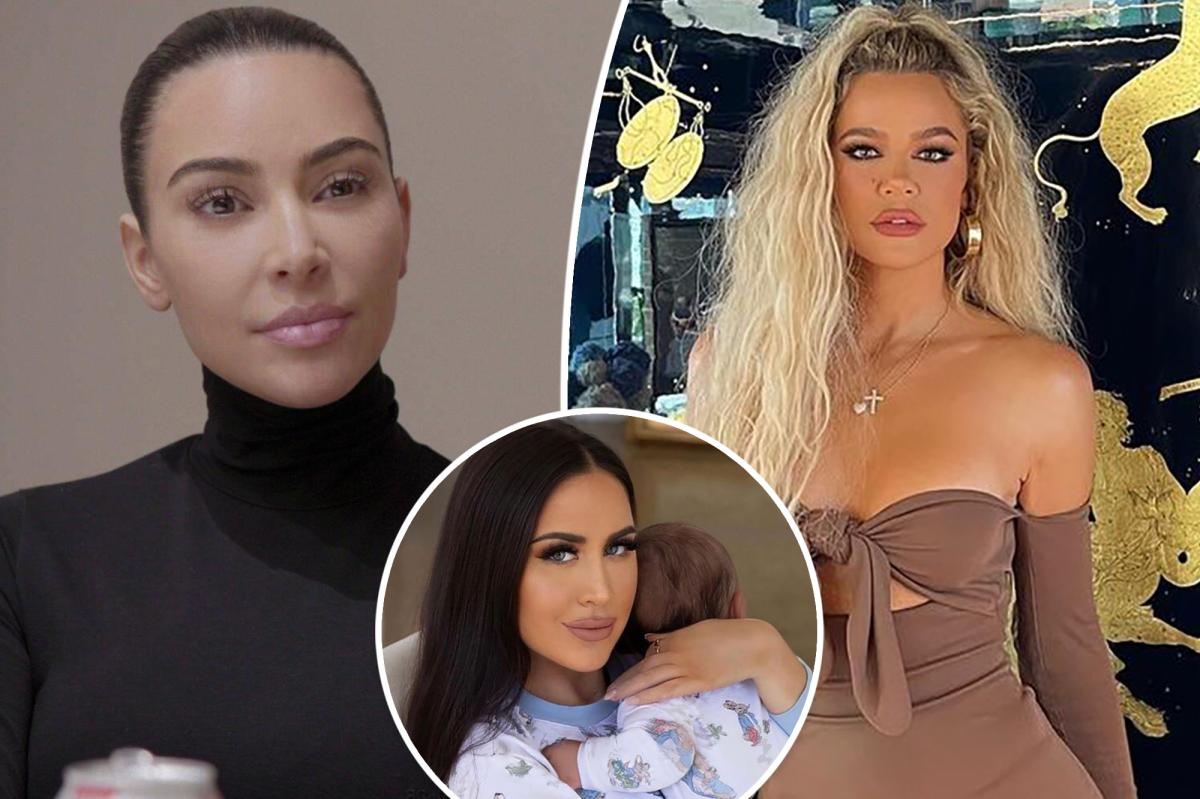 Kim Kardashian said her “soul dies” for Khloé Kardashian when she found out that Tristan Thompson cheated on her sister again — this time with Maralee Nichols.

Thompson’s paternity lawsuit drama breaks on this week’s episode of “The Kardashians” and the Skims founder was the first to find out about the news.

Kim then proceeded to read Kylie the NBA player’s legal declaration verbatim in which he admitted to having sex with Nichols on his 30th birthday.

“Is Tristan like the worst person on the planet?” Kylie asked.

“Khloé threw him his 30th birthday, so he went home from the birthday party, went to Houston to play on the road — we can check his schedule — and then slept with this girl,” an enraged Kim said. “I just sent it to him, and I go, ‘Does Khloé know about this?’”

Kourtney Kardashian, who was also on the call with Kim and Kylie, called Thompson’s actions a “never-ending betrayal,” as Thompson has cheated on the Good American co-founder multiple times, while Kim said what’s “so sad” was the fact that Khloé “wants a baby boy” to be a little brother to her and Thompson’s daughter, True.

“She doesn’t deserve this,” Kylie said. “This has to be her final sign.”

In the final moments of the episode, Khloé called Kim and sees the report before the show cuts to black.

Nichols gave birth to her and Thompson’s son, Theo, on Dec. 1. Following a DNA test, Thompson admitted on his Instagram Story to fathering the newborn.

The former couple haven’t been romantically involved since, although Khloé continues to defend him.