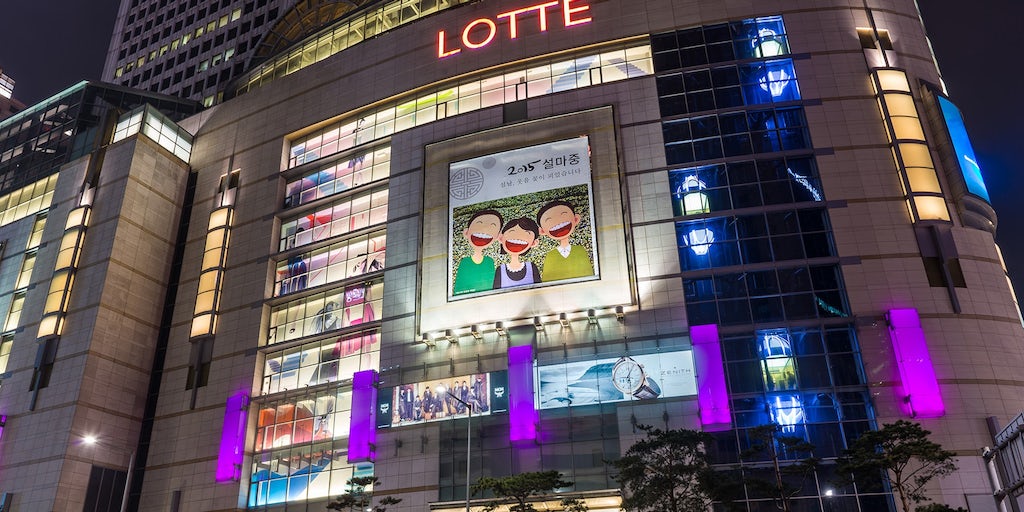 While local retail competitors, like department store giant Shinsegae, forged alliances and made acquisitions to boost digital capabilities amid the pandemic, Lotte has lagged in the country’s e-commerce race. In February, Cho Young-je, chief executive of Lotte Shopping’s e-commerce business division, resigned in response to the company’s struggles to grow its online presence.

New openings, such as a department store in Gyeonggi Province’s Dongtan and an outlet in Uiwang, have drawn crowds due to extensive marketing investments. But analysts told The Korea Times that new physical spaces are unlikely to help the company boost profits in its fourth quarter.

The pandemic set off an online shopping frenzy in what was already one of the world’s most digitally savvy countries. Here’s what brands need to know.