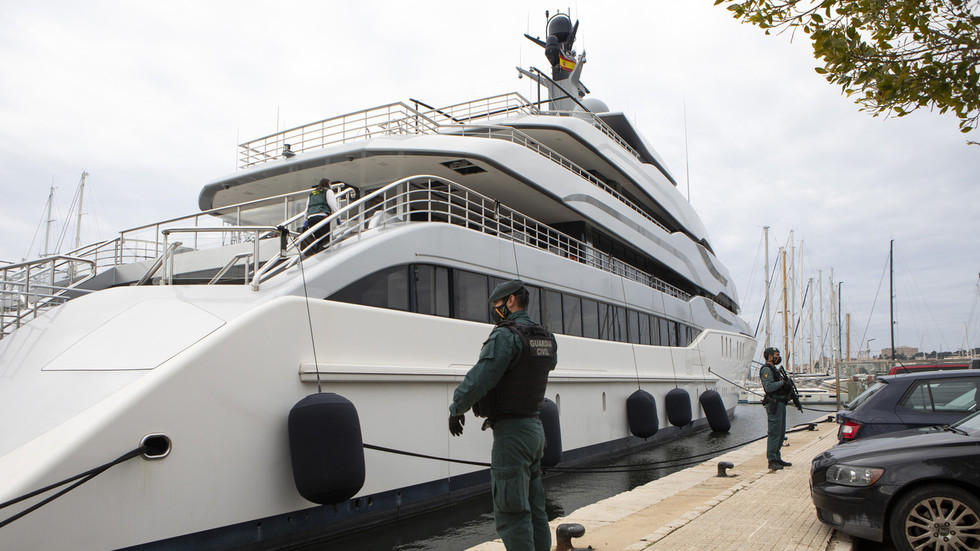 Washington’s plan to expand its authority to “seize and forfeit” the assets of the Russian “oligarchs” to provide financial aid to Kiev is nothing but “expropriation” that tramples on the very right to private property, Kremlin spokesman Dmitry Peskov told journalists on Friday.

“This is a very dangerous precedent,” said the spokesman for Russian President Vladimir Putin, adding that such an action would be a “grave violation of any legal norms.”

Such a move can only cause “deep incomprehension and rejection,” Peskov said, adding that the very fact that the US administration and Congress are discussing something like that shows “just how fragile all the universally accepted foundations have become” in the field of private property rights, as well as in economics and politics.

This is nothing but simple expropriation of private property that [the US] seeks to falsely justify.

His comments came a day after the White House presented a set of “comprehensive proposals” aimed at supposedly holding Russian “oligarchs” and elites accountable over what the US considers the Russian invasion of Ukraine.

The proposals include “establishing a streamlined administrative authority to seize and forfeit oligarch assets,” among other measures. The authority, including representatives from the Departments of the Treasury and Justice, should be able to forfeit the US property of the Russian individuals subjected to sanctions if this property “has a connection to specified unlawful conduct.” The decision would then be reviewable in a federal court.


The proceeds of the forfeited property should then be transferred to Ukraine to “remediate harms of the Russian aggression,” the document says. Earlier, the New York Times reported that the House had passed non-binding legislation urging the Biden administration to sell frozen luxury assets of the Russian “oligarchs” and use the funds to provide additional military and humanitarian aid to Ukraine.

According to the paper, an earlier version of the bill, supported by Senate Majority Leader Chuck Schumer, among others, included a provision allowing Biden to sell off seized Russian assets and use the resulting funds as aid to Ukraine.

The bill stumbled upon resistance from the House Foreign Affairs Committee and lawyers at the American Civil Liberties Union (ACLU), who raised concerns about “the complete absence of any due process protections” in the bill, which would make “an American court invalidate both the sanctions law and the sanctions themselves,” the NYT reported, citing Christopher Anders, the federal policy director at the ACLU.


As a result, the lawmakers turned the bill into a non-binding resolution that was still passed by 417 votes to eight in the House.

Washington and its allies had earlier imposed an unprecedented set of sanctions against Moscow over its military operation in Ukraine. The sanctions mostly targeted Russia’s finances and banking sectors as well as aviation and space industries. Western nations also seized assets belonging to Russian businessmen considered to be close to the Kremlin.