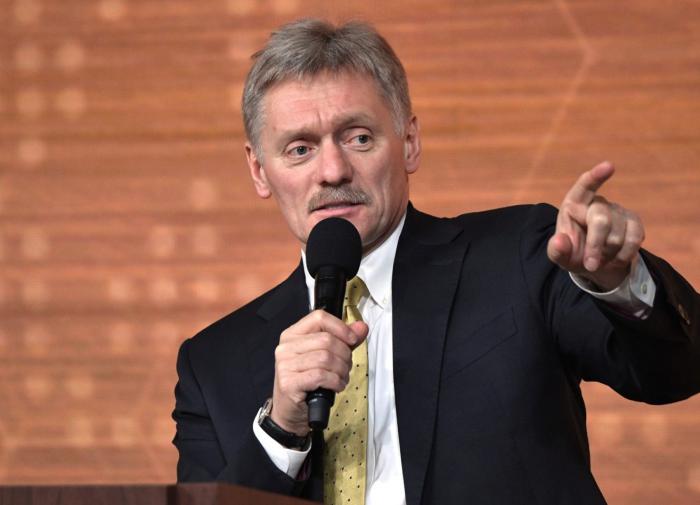 Poland has long been unfriendly, and in recent months has become hostile, the fact that it can be a threat to the territorial integrity of Ukraine is a fact, said Russian presidential spokesman Dmitry Peskov.

Earlier, Polish President Anrzej Duda said that there would be no more borders between Poland and Ukraine, and that the people of the two countries would be able to live together, “building together their common happiness and common strength.”

President of Belarus Alexander Lukashenko “did not rule out that Russia, Ukraine and Belarus would have to fight against Poland, which wants to take western Ukraine.”

“I would not comment on the statements of the President of Belarus. The fact is that very, very hostile rhetoric is coming from Poland in recent months is traditional and has not been friendly for a long time. But in recent months it has become hostile. And the fact that for the territorial integrity of Ukraine threats can come from Poland – these are also obvious facts. This was discussed, if you remember, in the recent statement made by the head of our foreign intelligence service. These are obvious facts,” Peskov said, answering journalists’ questions.