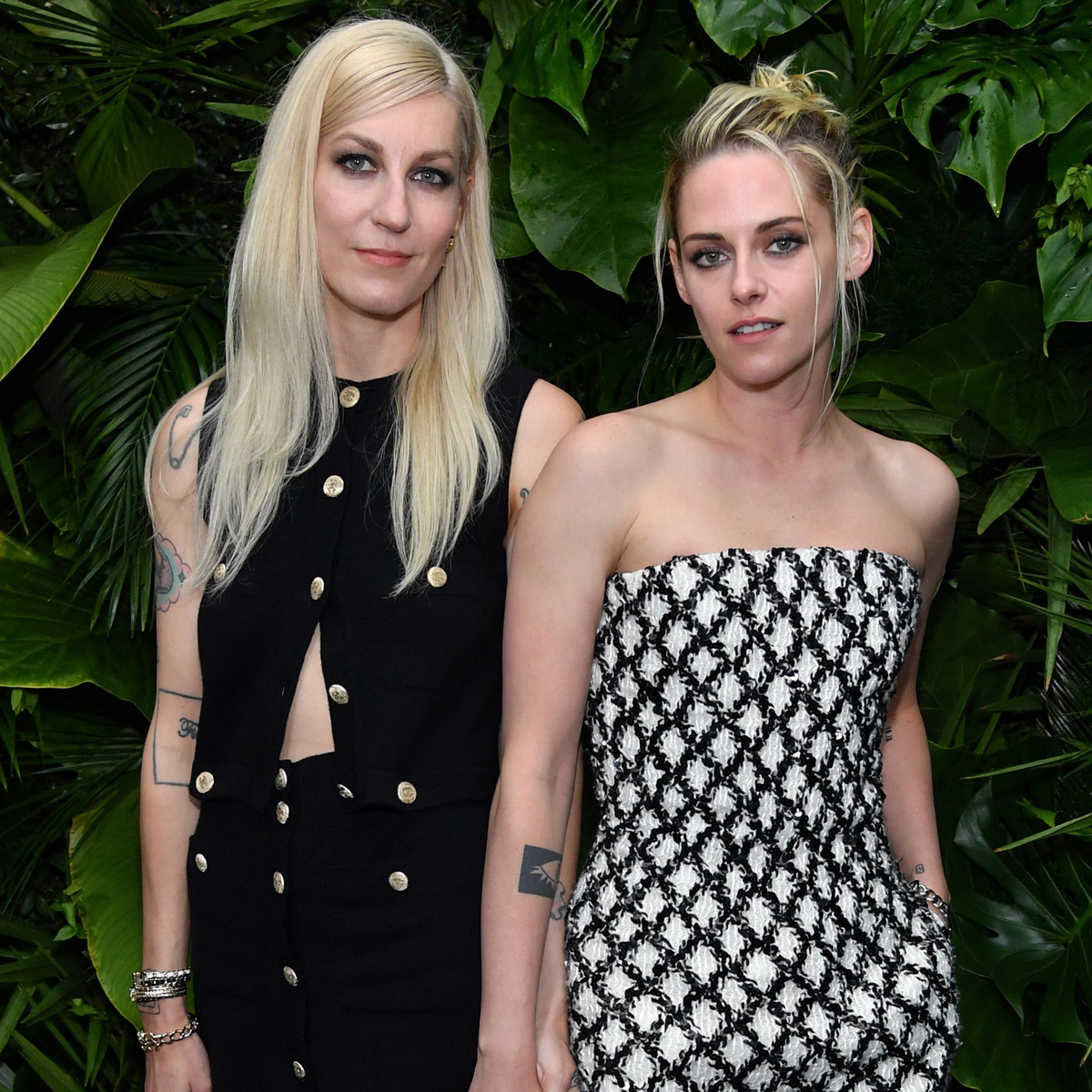 Date night before the big show!

On Saturday, March 26, Kristen Stewart and fiancée Dylan Meyer attended Chanel and Charles Finch’s star-studded dinner celebrating the next day’s 2022 Oscars. The held hands as they arrived at the event, held at the Polo Lounge in Beverly Hills, Calif.

Stewart and Meyer have been spotted out together a few times since the actress announced on The Howard Stern Show in November that they were engaged and that her fiancée proposed to her.

They have not revealed their wedding plans. In January, Stewart said on The Late Show With Stephen Colbert in January that “we might just go do it this weekend or something, I don’t know, and then, like, just hang out with everyone afterwards.” She added, “I just want to do it, you know? I’m not a good planner.”