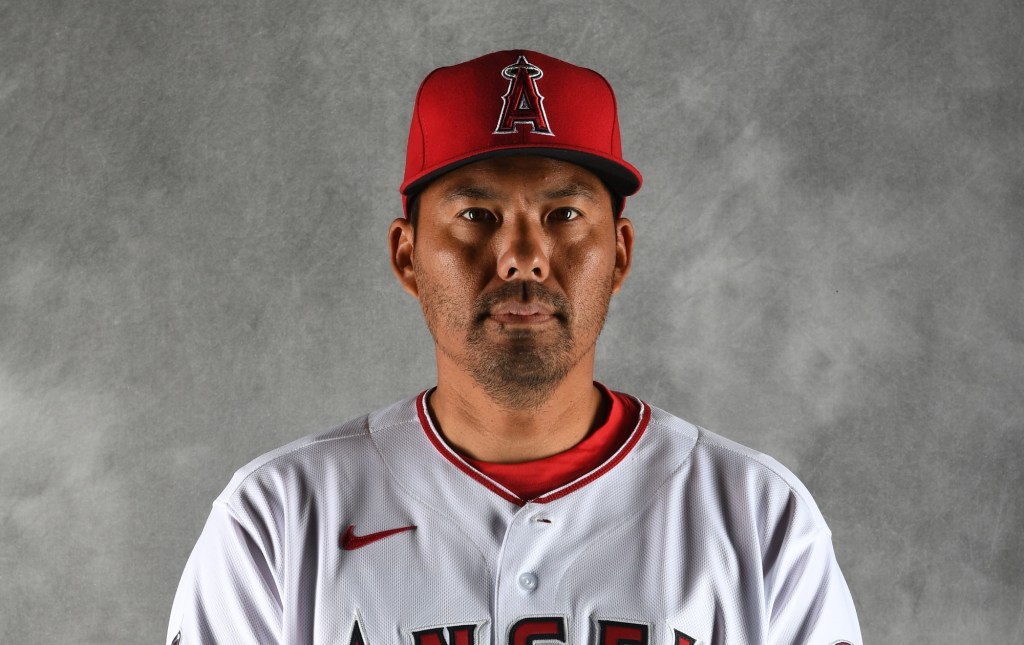 ANAHEIM — Kurt Suzuki stood in the Angels clubhouse on Sunday morning, no worse for his frightening experience besides wishing that he hadn’t made “a big scene out of everything.”

The Angels catcher scared everyone who watched what happened to him before the third inning on Saturday night. He was catching Michael Lorenzen’s warmup pitches when one hit the dirt and bounced into his neck.

Suzuki then passed out as he was trying to walk down the dugout stairs. His teammates and coaches carried his temporarily limp body down the stairs.

“I don’t remember before I passed out or anything,” Suzuki said. “I woke up down in the tunnel. That’s scary. It’s obviously not ideal. But that’s part of the job I play. You get hit.

“It was definitely weird. A weird situation. But you know, thankfully, everything’s good and good to go.”

Suzuki regained consciousness quickly once he got down into the tunnel behind the Angels dugout. He was taken to the hospital for tests, which showed nothing more than a bruise on his neck.

Suzuki said he had no idea how that could cause him to pass out.

“Obviously when you are hit the neck region, there are all these arteries going to the brain or whatever,” Suzuki said.

On Sunday, the Angels had catcher Chad Wallach in the clubhouse, but he was not activated. Suzuki said he was OK to play on Sunday if he was needed.

Taylor Ward got the start in right field on Sunday, which was something of a surprise a day after Ward said the strength tests on his shoulder had been unimproved for a few days.

Ward has been out for more than a week with a neck stinger, which is an irritation of the nerve between his neck and shoulder. He was able to hit, but when he would raise his arm to throw, it would pinch the nerve and reduce his strength.

The Angels had been testing him each day, and Ward admitted on Thursday he was discouraged by the lack of progress.

During Saturday’s game, he was feeling good enough that the Angels had him try to make some throws in the indoor cage. That went well enough that he came out to the field on Sunday morning and threw at a distance of 120 feet.

Ward said he was only throwing at 60- to 80-percent intensity. The Angels will try to help him by having the cutoff man come out farther than normal.

The Angels activated left-hander José Quijada (oblique) from the injured list on Sunday, which was earlier than expected. Manager Joe Maddon said on Saturday that Quijada would make at least one more rehab appearance.

The Angels bullpen has been struggling lately, and on Saturday night the Angels lost with right-handers Jimmy Herget, Ryan Tepera and Olivera Ortega all unavailable for various reasons.

Janson Junk was optioned to make room for Quijada.