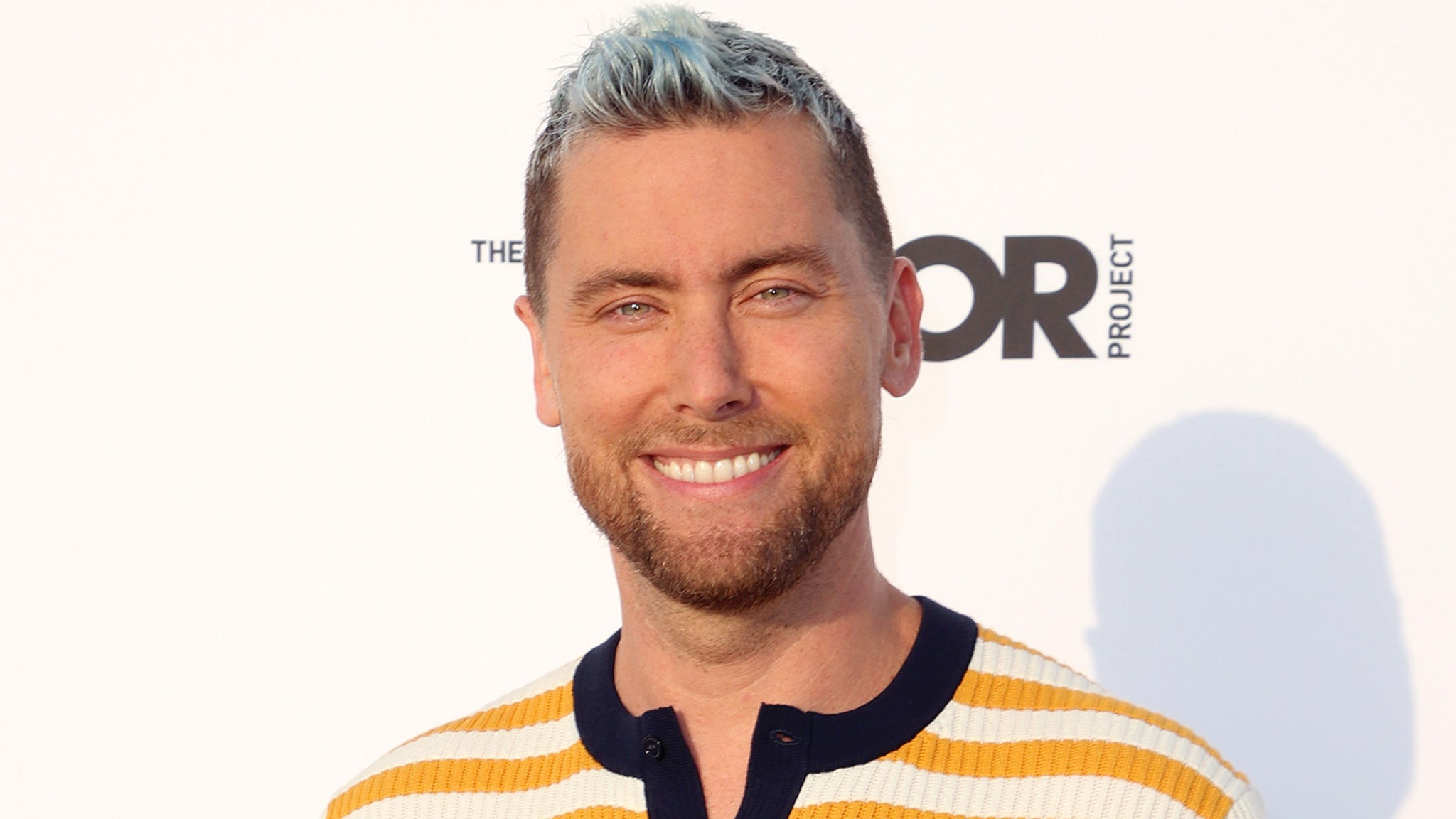 “I was a dancer my whole life, so I just kind of figured it was because of dancing”

Lance Bass is opening up about living with psoriatic arthritis.

During an interview with People Magazine, the 43-year-old performer shared that he was diagnosed with the condition five years ago and despite experiencing the painful symptoms for a while he had always attributed it to dancing.

“I had symptoms before, but you know, I kind of just dealt with it, not knowing exactly what it was. I was a dancer my whole life, so I just kind of figured it was because of dancing,” the former *NSYNC star admitted that he had noticed small patches of psoriasis on his scalp when experiencing horrible pains in his joints.

“It definitely started in my shoulders and then in my knees,” he explained. “And again, to me, that was just such a sign of dancer pain, so I just thought it was completely normal, totally ignoring the signs.”

Lance said he felt relief that he got the diagnosis before the arrival of his twins with his husband Michael Turchin via surrogate back in October.

“My shoulders were the main problem for me, and if I would’ve had kids five years ago, I don’t even know if I would’ve been able to feed my kids and hold them in a certain way because you use your shoulders so much,” said the “Insatiable” star. “I’m glad I got that under control before the kids came so that I can actually hold them without being in such excruciating pain.”

With one of the most important factors of preventing and living with psoriatic arthritis being able to recognize its early signs, Lance revealed that he is teaming up with Amgen for their new campaign to raise awareness for the condition that affects nearly one million Americans.

“We had to do something fun to entertain people, and we do live in a TikTok world, so we created the Double Take campaign, which aims to empower people to recognize the potential early signs of psoriatic arthritis,” Bass added that he had even enlisted the help of choreographer SJ Bleau to create a “fun and educational dance” to help spread awareness.

“We wanted to make it very easy for people out there. Kids and adults alike can enjoy this dance — it’s our take on the ‘head, shoulders, knees, and toes,’ ” he continued. “It’s a dance where you’ll recognize the signs and conditions through your nails, your knees, your hips, and your head, and we just want to make sure people take a double take. If you feel those symptoms, make sure you talk to your doctor about it.”